What We Can All Learn From the Dutch: Doing Nothing, or Niksen

When expats in the Netherlands consider what they can learn from their host country, they’ll probably think of gezelligheid, cycling, or raising happy kids. Doing nothing might not come across as a typically Dutch thing, but let me tell you that the Netherlands is great for doing nothing. Or, as the Dutch call it, niksen.

I have researched the power of niksen for my viral article in the New York Times, “The Case for Doing Nothing” and later for my book, “Niksen: Embracing the Dutch Art of Doing Nothing,” and have learned a thing or two about why it is good for us, how can we learn to do nothing, and why I believe niksen is actually a very Dutch philosophy (despite some Dutchies claiming otherwise). 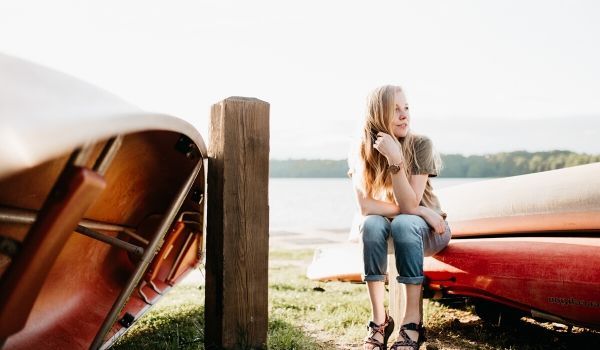 Niksen, as one of my experts, Carolien Hamming, a stress coach and psychologist has explained to me, is doing nothing without a purpose, and includes things like staring out of the window or watching the clouds. It’s certainly not scrolling Facebook or watching a series on Netflix (although both of these are great!)

Why Is It Good For Us?

At this point, you might scratch your head and think: doing nothing? Why would I even try it? It turns out that niksen has a great number of surprising benefits. Take productivity, for example. Our bodies can’t be expected to keep going for indefinite amounts of time, and neither can our brains. To work better, we need breaks. Doing nothing will help us catch our breath, help us stay focused on our tasks, figure out what our priorities are, and follow through with our plans.

But this is not where the benefit of niksen end. Sandi Mann, a British psychologist who studies boredom, found that doing nothing made us more creative. As a writer, I can attest to this. I usually have my best ideas, not in front of my computer, but rather sitting on the couch, my mind unfocused and even slightly distracted.

And it gets more interesting. When neurologist Marcus Raichle put people in an fMRI machine and compared a group that was given a task with another set of people who just sat there, what he found was stunning: we have a special network in our brains that only comes alive when we do nothing. Raichle named this the Default Mode Network. When people were engaged in a task, let’s say, solving crossword puzzles, brain activity actually decreased.

And last but not least, in a study performed by the Dutch sociologist Ap Dijksterhuis, when people had to make a complex decision like choosing an apartment and were given some time to do nothing between given the options and having to make their picks, they were actually able to make better decisions. 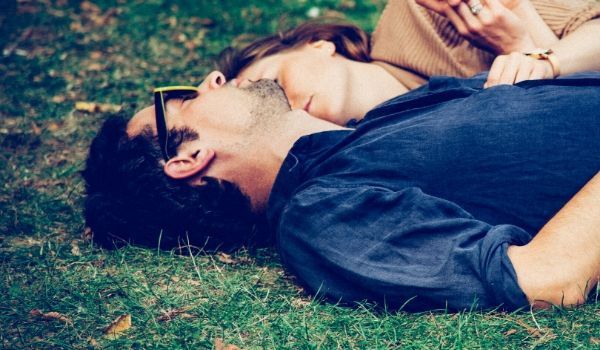 Why Is It So Hard?

Despite the many benefits that niksen has, many people find it extraordinarily hard. Each time they sit down to do nothing, their fingers itch for their phones or they begin fidgeting. That’s perfectly fine. We like to keep ourselves busy, and some levels of busyness are actually good for us. But our world is focused on productivity, targets, and always improving ourselves, which can quickly affect our wellbeing.

Many people also experienced guilt when they wanted to take a break from work or were engaged in an activity that isn’t directly tied to some kind of outcome. A study by psychologist Timothy Wilson found that we hate sitting with our thoughts so much that we’d rather give ourselves electric shocks. Isn’t that insane?

Why Is The Netherlands Perfect For It?

In my research for the article and the book, I found that almost every language and culture there is some word or expression to show relaxing, doing nothing, or being lazy in a positive light. In Italy, for example, they have dolce far niente, or “sweet doing nothing.” Even in English, you can say “doing sweet, sweet nothing.” Other cultures had a time or place for doing nothing (or at least not working) such as siesta in Spain or Sabbath in Jewish culture. For me, as a linguist, this points to a rather universal appeal of doing nothing. But culture can either support this or make it a taboo, and I believe the Netherlands is doing the former. Just think about it: shorter workweeks, lots of support for leisure time and hobbies, as well as a live-and-let-live attitude make the Netherlands a perfect country for niksen.

How Can We Learn To Do Niksen?

The question that remains is how to introduce niksen into our lives? Here are a few tips:

Olga Mecking is a writer, journalist, and translator living in the Netherlands with her German husband Her writing has been published on The BBC; The Guardian, The Washington Post, New York Magazine, The Pacific Standard, The Atlantic’s CityLab, Quartz, Yes!Magazine, and many others. You can find her writing portfolio on Contently. When not writing or thinking about writing, she can be found reading books, drinking tea, and reading some more. She offers services for companies (content marketing, translation – Polish, German and English) and writers (mentoring, editing, pitching advice).

If you would like a signed copy of “Niksen: Embracing the Dutch Art of Doing Nothing” you can find it via Praagman.