A Guide to Buying a Bicycle in the Netherlands 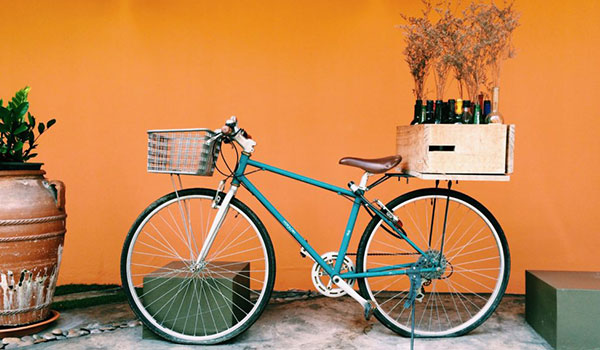 If you plan on moving to the Netherlands for work or study, it’s inevitable that you’ll end up buying a bicycle. Not only is it the preferred mode of transportation in Holland cycling, but also it’s part of the culture and everyday life, and is the easiest way to get around the cities. The infrastructure throughout the Netherlands is made for cycling and, for the most part, the country is completely flat, meaning that cycling every day won’t be too much of a workout.

If you’re planning on staying for more than a few weeks, it’s definitely worth buying your own bike rather than renting one. Bike rental can cost around 10 euro per day, which can quickly add up.

With more bikes than people in the Netherlands, you’d think it would be pretty easy to buy a bike here, right? While for the most part, it is, we’ve compiled a list of things you should know before purchasing your first Dutch fiets.

Where to buy a bicycle

There are as many bike shops in the Netherlands as there are Starbucks in the U.S. – a lot. You’ll find them littered across the cities and dotted on almost every corner. Although there are used bike shops, bikes shops, in general, tend to be pretty pricey. But if you’ve got the money, and plan on cycling around the Netherlands for years to come, this may be the best option for you. You’ll obviously want to shop around and compare prices, and maybe getting some bike insurance is not a bad idea.

Some shops will even offer a few months warranty, which is a nice bonus considering that there are a number of things that can go wrong with a bike during the first couple of months. Don’t hesitate to negotiate and ask for freebies, discounts or extra accessories.

Marktplaats is the Dutch version of eBay and is one of the most common places to pick up a bike in the Netherlands. Whether it’s an expat leaving behind their trusty omafiets, or a Dutchie who’s selling their old bike so they can get an upgrade, you’ll find all types of bicycles available here. Please remember it is possible to get scammed so be sure to look for reviews and don’t send any money until you’ve seen the bike for yourself. Usually better to do the transaction in person. Since March 10th Amazon has launched in The Netherlands and is becoming an increasingly popular place to buy bikes.

Facebook groups are one of the easiest ways to buy a bicycle in the Netherlands, with the new market place feature making it even easier. Of course, it’s possible that some of the bikes here have been stolen, or that some of the sellers are dodgy characters, so look out for profiles that are fake or very new, as they’re often a good clue. The final rule, if it’s too good to be true, it probably is. Furthermore, you’ll want to use the same rule as mentioned previously, transactions in person tend to reduce the likely hood of being scammed. 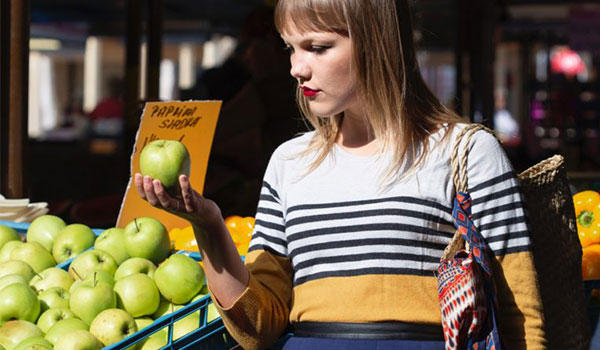 There are tons of local markets held all over the Netherlands every weekend. The cities are a great place to go check out the local markets, and potentially pick up your first Dutch bike. As well as selling clothes, food, and just about anything you can image, you’ll always see a row of bicycles looking for a new owner lined up somewhere within the market.

Psssst, want to buy a bike?

Ah yes, we probably should also mention the illegal way to buy a bike. Any Dutchie will tell you, bike theft is huge in the Netherlands, and it’s well-known that plenty of junkies roam the streets at night saying ‘pssst, want to buy a bike?’ In case you’re new to the Netherlands and this happens to you: yes, the bike they’re offering you is stolen, and no, you don’t want to support their cause.

Also, in the rules of bike karma law, if you buy a stolen bike then it’s only a matter of time until it gets stolen back. Also, buying a stolen bike is illegal, and if the police catch you doing so you’ll be in deep trouble. So it’s better not to risk it.

How much should I pay?

The price you should pay really depends on where you’re choosing to buy your bike from, how new it is, what conditions it’s in, and the type of bike you want to buy. Personally, I wouldn’t recommend spending less than 50 euro – if it’s cheaper than that, then it’s almost definitely stolen, or about to fall apart.

For a brand new bike from a shop, you could be looking at several hundred euros, with prices generally starting around 200 euros. 100 euro would get you a decent second-hand bike. It might not be the shiniest, but it will do the job and get you from A to B without losing a tire. For those looking to splurge prices can go as high as 2.000 euro 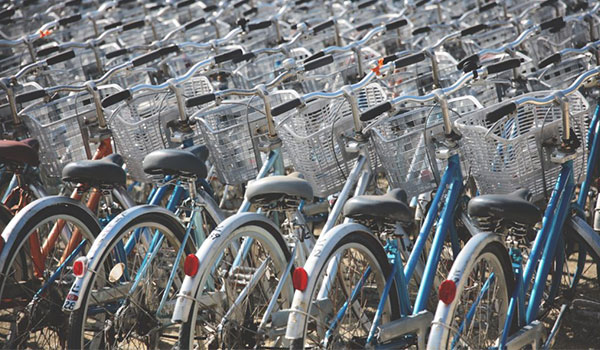 Omafiets – Literally translating to Grandma bike, omafietsen is the most common bike in the Netherlands among internationals. Complete with pedal breaks, rear luggage rack, and an enclosed chain guard, the handlebars are situated closer to the seat, allowing the rider to sit upright.

Damesfiets – With the curved frame making it easy to get on and off while wearing a dress or skirt, the ladies bike is the most common bike silhouette for women.

Stadfiets – The city bike is the most basic style of bike in the Netherlands and they’re generally without gears, operating with pedal brakes instead.

Bakfiets – With a large, wooden cargo area in front of the bike, parents mostly use this style of bike to transport their children or groceries from A to B.

Vougfiets – This style of bike can fold to 1/3 of its actual length, making it ideal for those who commute using both bike and train.

Elektrische fiets – Electric bikes offer an easier ride for the cyclist, with a rechargeable battery that helps give an extra push.

Tandemfiets – How romantic – a bike equipped with handlebars, seats and pedals for two or more people.

It’s no secret that bike theft is huge in the Netherlands and big business. The general rule in the Netherlands is to spend a decent chunk of change on a sturdy lock. Always lock your bike to a pole, and don’t park it in a place you’re not supposed to.

You can also help protect your bike by getting it engraved. This will help to make thieves think twice about nicking your ride, but will also help you reclaim your bike if the Gemeente remove it because it’s parked illegally. Find out more about the free engraving service here.