Tipping in the Netherlands

As is the case in the majority of European countries, tipping in the Netherlands is not expected nor required. Workers in the service industries (bartenders, waiters/waitresses, taxi drivers etc.) are fully paid by their employer and so don’t rely on tips to bolster their income. That being said, tipping is a common gesture. Staff are usually paid a minimum wage, which is much higher in the Netherlands than in most countries (around €1,680 per month). However, it can be a very expensive place to live, so a tip still goes a long way. Plus, if you’re from a place where tipping is the norm, it can’t hurt to bring a piece of your own culture along with you. With that, here’s a few general rules of thumb on tipping in the Netherlands. 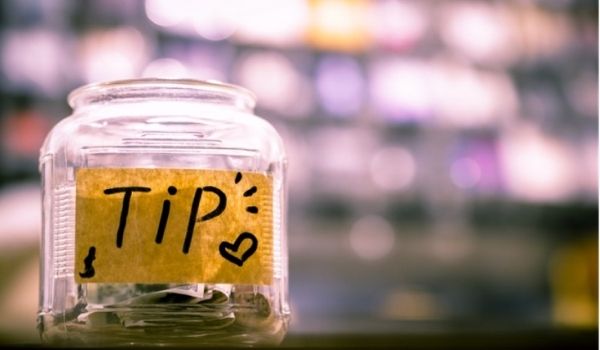 Until the 70s, Dutch diners had grown accustomed to a mandatory 15% servicekosten (service charge) when paying for a meal. Over the years, this was gradually integrated into the cost of food and allowed employers to pay their staff a good wage. As such, tipping was no longer necessary.

But what about today?

Let’s say you’ve heard rave reviews of the hippest new restaurant in town and feel like splashing out after a hard week at work. The food is exceptional. The service top notch. Lay down a 5-10% tip to your server. Anything upwards of 20% is unheard of, unlike other countries such as the US. If things weren’t up to scratch, you can round up the bill (for example, if it comes to €66.80, make it €70.00) or not leave anything at all. Don’t feel pressured to leave a tip, especially if you had a bad experience. 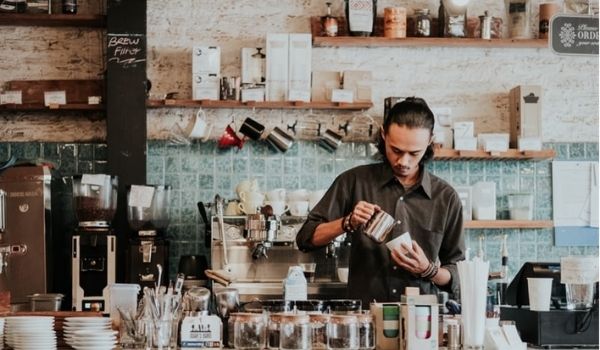 Perhaps you were blown away by a koffie verkeerd (a Dutch latte), or your bitterballen were simply lekker (delicious). No one’s going to bat an eye if you wait for your change, but you can round up the bill or leave a few small coins to your server. The same applies to takeaway coffee and food. It’s entirely up to you.

In bars, you don’t need to tip after every drink, even though you may feel like it after sampling some of the best cocktail bars in Amsterdam. It’s only worth considering a tip if you’re getting table service and/or running up a tab, which isn’t hard at any of our top 14 craft beer bars in Amsterdam. In this case, you can round up the bill or throw some cash into the tip jar. You’ll see this often around the Netherlands, so don’t shy away from using it. You never know, a drink on the house might be a possibility if you become a cherished regular.

There’s no need to tip at hotels. Often, you’ll find a 15% service charge added to the bill anyway. Feel free to slide the nice bellhop or helpful receptionist a Euro or two if you’re so inclined. It doesn’t need to be a secretive Bond-esque handshake; they’ll be more than happy to take it.

Taxi drivers will not be expecting a tip. Of course, you may want to round up the bill after a good chat (we’ve all been there), if a short cut came in handy or you picked up some cool local knowledge on the ride. Apps like Uber offer the option to tip at a later time, which can help save any awkwardness if you’re short on cash. 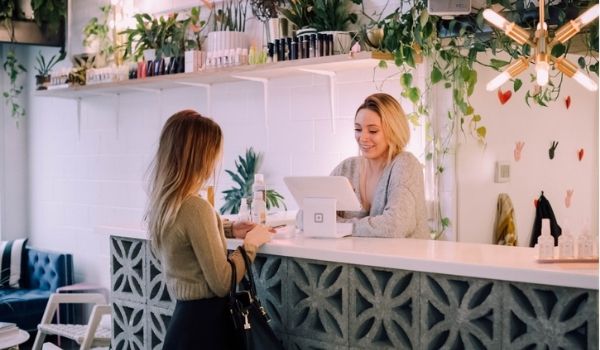 You don’t have to tip after a relaxing trip to the spa, a massage or even one of these great baby spas in the Netherlands. The same goes for hairdressers, barbers and nail salons. Like anywhere, if you feel your service deserves a tip, go ahead. It’ll never get turned down with a funny look.

As an expat, you’re going to want to discover the Netherlands in your own way, at your own pace. That doesn’t mean you won’t find yourself on one of the many different kinds of tours offered. Whether you’re dragged along by visitors or fancy checking out a new place for yourself, it’s helpful to know where you stand when it comes to tipping.

Tour guides may encourage tipping in the Netherlands, but don’t feel obligated. The only exception here are free walking tours. These guides only get paid in tips. Set aside around €10 per person or more for trips like this. 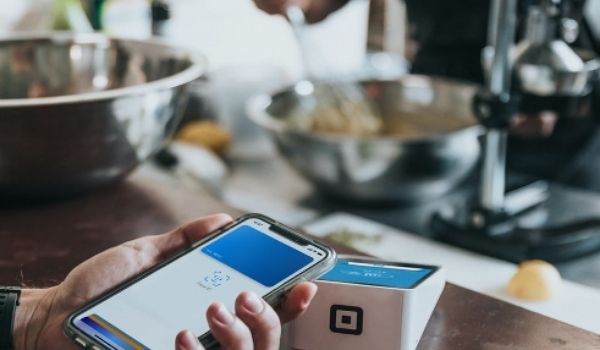 Although it remains common, Dutch tipping culture has actually seen a decline in the digital age. Prepaid online arrangements and an increase in the use of bank cards is likely the cause, as well as paying via an app. It’s far too easy to forget sometimes. These days, establishments should be able to process a tip using a card. Remember that many places will only accept Maestro, not Visa or Mastercard, so it’s best to check if you want to tip this way.

As you’ve probably figured out by now, tipping in the Netherlands goes down to how you feel about the service provided. Not leaving a tip won’t lead to arguments and if you do come across a service charge that you feel is unjust, don’t be shy in asking the manager to negotiate or take it off your bill. The Dutch service industries are filled with friendly, helpful people with great English skills and there’s an abundance of incredible restaurants, bars and cafés, so occasions like this are sure to only come around once in a blue moon.