Find the Cleaner that Suits Your Needs Perfectly

No commitment, have a cleaner on a regular basis and dedicated customer service

Mice Are a Problem in Amsterdam: Here’s How to Handle Them

Amsterdam has an immigrant problem. Whole extended families pack into apartments, pay no rent, spread disease, and squeeze through the tiniest holes to steal food from hard-working Amsterdammers. The immigrants in question: mice.

For many expats here, moving into an apartment comes with the implicit deal that the place will already have a set of furry squatters. Nobody knows exactly why mice are so common in Amsterdam, but theories cite the densely packed and creaky old buildings, the easy access from boats on the canals, and the recent spate of warm winters as factors.

And Amsterdam continues to prove a popular destination for the creatures. Last year, reports of rats and mice in the city rose by 31 percent, according to AT5. 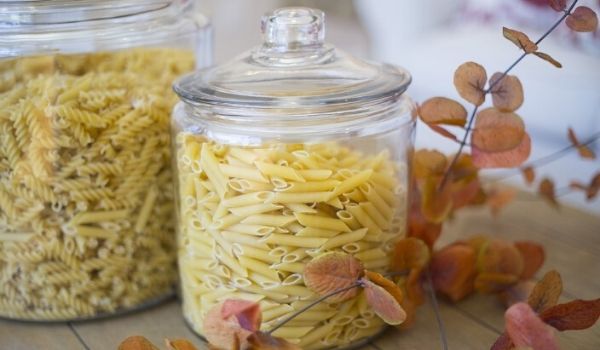 So what can you do when you see a mouse scuttling around the kitchen? First of all, accept that for every mouse you see, there’s ten you can’t. Mice are skittish and very wary of human contact. They hide in walls and under floorboards, where they multiply. Six mice can become 60 within three months.

The first step to dealing with a mouse problem is the give the creatures no reason to enter your apartment or house. Keep a clean kitchen, and make sure food like cereal, pasta and rice is stored inside airtight jars. And definitely don’t leave cheese lying around. 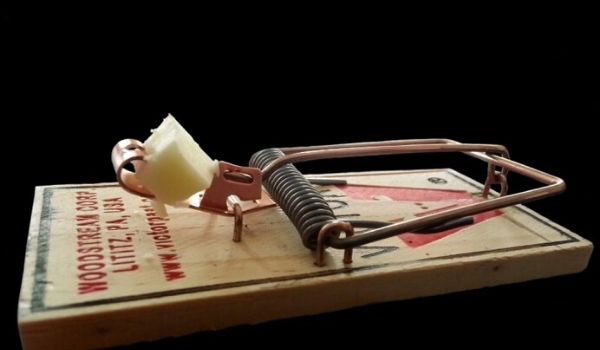 The classic mousetrap is sometimes effective, but oftentimes leads to more hassle. Some clever mice are adept at removing the bait without triggering the trap. Even if the mouse is caught, checking for and removing dead mice isn’t the ideal start to everyone’s day.

If the thought of killing mice is a little off-putting, pet stores in the city sell re-usable humane traps that catch the pests without killing them. After catching the mouse, it’s then up to you to take it outside and release it, wherein all honesty it’ll just find its way back in again.

A simple and classic solution. Simply leave the poison out near the cracks and gaps where the mice enter and wait for the chemistry to take effect. Some modern poisons completely dry out the mouse’s body too, meaning you don’t have to worry about lingering smells.

However, using poison is a no-go if there’s children or pets in the house. Some studies also show that mouse and rat poison can be harmful to the environment.

As a wise man once said, prevention is better than cure. All the traps and poison in the world won’t stop mice returning in the future unless you mouse-proof your place. Mice hate the smell of mothballs – like these ones sold at Albert Heijn – and this should keep them at bay while you get down to the real task at hand.

Use some expanding foam – sold in any hardware store – to seal up any crack that mice could get in through. Pay particular attention to the gaps where heating and water pipes meet the walls and floor. Remember too that mice can squeeze through holes as small as your pinky finger.

For an extra layer of security, stuff the hole with steel wool – the kind used to scrub pots and pans – first. Mice will eventually chew through the foam, but not through steel wool. 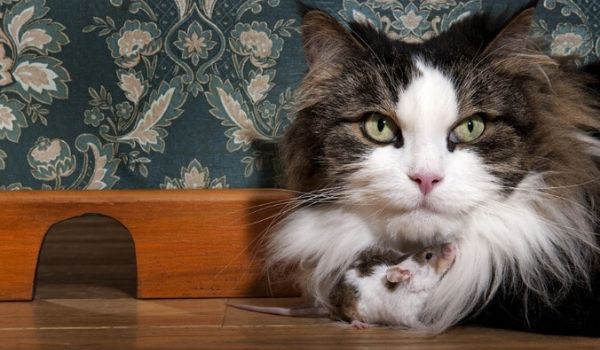 Amsterdammers love their cats, and with good reason. Not only are they cute and cuddly, but they’re also stone-cold killing machines. A cat will catch mice, and the mice soon learn to avoid a house with a cat, moving on to easier targets instead.

Café and restaurant owners in the city often defy health and safety laws and keep a cat around for this purpose. Simply put, it’s the best solution. 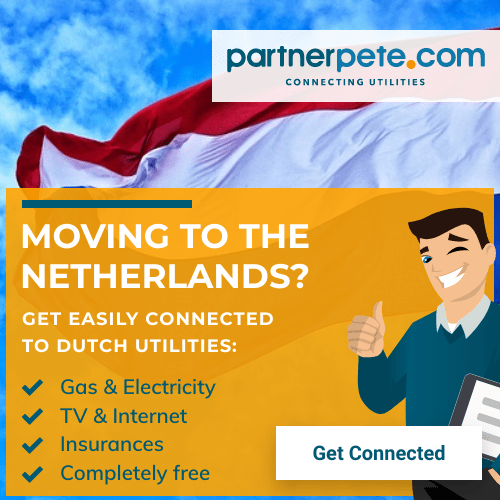