How to Get Divorced in the Netherlands

Divorce rates in the Netherlands are high. Although getting divorced is now very common, this does not make it any less stressful. This guide aims to help people through the process, particularly if they are not fluent in Dutch. It is important to note that the law can vary according to the nationalities of the people involved and where they were married.

The following topics are covered: 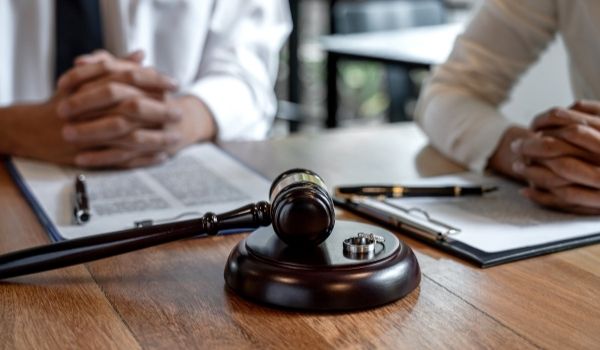 Determining Which National Law is Applicable

If you are an expat living in the Netherlands seeking a divorce and your marriage took place here, then you must get divorced in the Netherlands. The marriage can be formally dissolved by the District Court and this is known as ontbinding.

If you were married in your home country you may have the choice to get divorced in the Netherlands or in your country of origin. There are also many couples from two different countries and some of these were married in a third country. It is therefore important to seek legal advice to find out under which law is applicable.

Within the EU, there are guidelines for determining which court a divorce must be filed. This is important for couples where the spouses are of different nationalities, or where the spouses have lived in different Member States during the marriage. The rules also allow a divorce pronounced in one country of the EU to be more easily recognized in another member state. 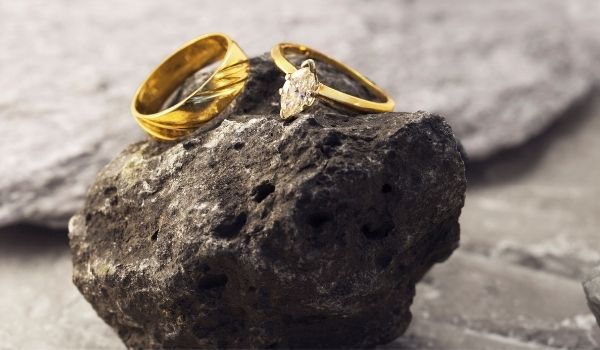 Legal Grounds for Divorce in the Netherlands

In the Netherlands, there is only one reason for divorce and that is the ‘irretrievable breakdown of the marriage’. This is in contrast to many countries where adultery, unreasonable behaviour, dissertation or living apart for at least two or five years are all considered grounds for divorce. There is no need to demonstrate the reason why there has been an irretrievable breakdown. This is a cover-all term and the Court will see no need to go into any personal details.

One person needs to file for divorce, but there is no financial advantage to either party. From the day that the Court has received the request to divorce, the couple is no longer fiscal partners. This has important tax and pension implications. This date is taken as the marker point from where the finances are assessed. Whether the actual divorce is reached a month or several years after this, this reference date or peildatum is the date from which all community of property is stopped. 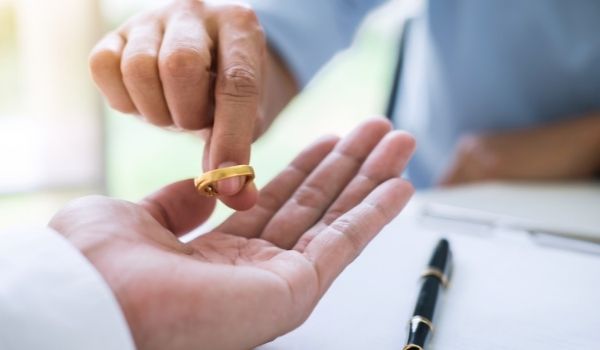 The Process of Getting Divorced in the Netherlands

Some people manage to remain on fairly friendly terms during their divorce and use only a mediator. Once a divorce contract has been drawn up this can be sent to the District Court to be registered. Some couples succeed in getting divorced using only one lawyer and this reduces their legal fees considerably. However many separating spouses use one lawyer each and this becomes more expensive. If things become very bitter it is known as a vechtscheiding, a fighting divorce, not an echtscheiding or regular divorce.

If the couple has children, the divorce will lead to a reorganisation of the children they have in common. It will also lead to a division of the assets owned in common, and if necessary to the payment of a contribution or maintenance by one spouse to another, or to support the children.

To begin divorce proceedings with a lawyer or mediator have these documents ready: 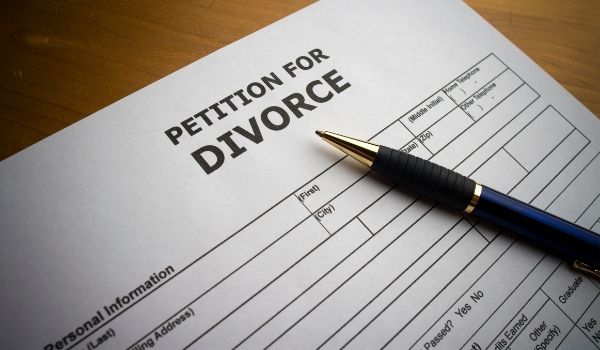 Topics to be Determined in the Divorce Contract

During the process of negotiation, separating couples need to reach agreement on six broad headings. This may be done with a mediator or with lawyers. To reach a divorce contract or echtscheidingsconvenant that both parties can sign, they must draw up a plan for:

These are all complex subjects and different national laws apply to citizens from different countries. For example, in some cases inherited property is within the marital property. Under some jurisdictions, it remains outside and is not considered in the divorce. If the couple drew up a prenuptial agreement before getting married the division of property will follow the terms of that contract. Likewise, spousal maintenance can be for up to 12 years in some countries but in the Netherlands and many other places, the law is changing with a view to shortening this time. Some people opt for a clean-break divorce to get the process completed more quickly. After a final settlement that includes a calculation for all of the above, there are no further payments to either party. 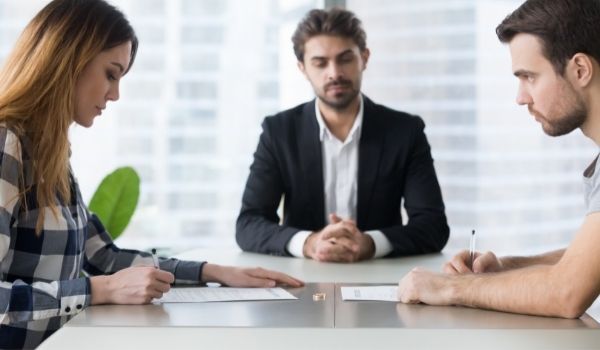 What to do If Your Residence Permit is a Spousal Permit

If your visa was attached to your spouse’s employment it could mean that divorce affects your right to stay in the Netherlands. In this case, it is important that the non-working spouse applies for a Dutch residence permit as soon as possible. It may be necessary to return to your home country and submit a new application. Once someone with a spousal resident permit is legally separated, this will also affect their rights to remain in the Netherlands. This is certainly more advisable than remaining in the Netherlands illegally.

If you are already an EU or Dutch citizen you will have a residence permit with your own name on it. This means that you will have the right to remain in the Netherlands after the divorce.

Changing Your Name in the Netherlands Following Divorce

Attempting to return to using your maiden name after divorce can be met with the words niet mogelijk. Most Dutch women do not change their name when they get married, whereas this is common among many expats. When approaching the Gemeente for a name change, they will say it is not possible. In the Netherlands, everyone has one name and this is given to them at birth for life.

However, it is possible to change your name and passport in your home country first. This requires some administration, sending off the divorce contract and possibly paying for a Deed Poll Service, but it is not much more complicated than replacing a lost passport. Once the new passport has arrived then approach your Gemeente and show that your name in the Basisregistratie Personen is different from your passport. It then becomes possible to change the name you are registered as in the Netherlands.

Officially speaking, to have registered in only your married name upon arrival in the Netherlands was actually incorrect. Married women should register in their maiden names or a double-barrelled name, regardless of what name they use in daily life. Once you have changed your name with the Gemeente you can begin the process with the IND, your bank and all the other institutions. Showing the correct ID to receive the delivery of your new passport can be difficult as the document you need to show is in the envelope. As with the divorce proceedings described above, methodical steady persistence will get you there eventually.