For expats, it can feel like they must have some psychokinetic powers to master that difficult Dutch language. Therefore, many language learners seem to disappear in the upside down because they find Dutch confusing and frustrating.

Take, for example, the grammatical ‘inversion’ where the subject comes after the verb instead of before the verb. In English, you can say: ‘Yesterday we binge-watched Stranger Things on Netflix’, but in Dutch, the order is exactly the other way around: ‘Yesterday have we binge-watched Stranger Things on Netflix.’ When following an official Dutch course, you are beaten to death by explaining this grammatical rule. Still, the application turns out to be difficult in practice. Inversion is one of the most persistent phenomena to unlearn, especially if you are used to speaking English.

The Language Institute TaalTaal in The Hague welcomes hundreds of students yearly who want or need to learn Dutch. They regularly go from one surprise to another, and they all have something in common during their learning process. For example, do you recognize the 11 Stranger Things below while learning Dutch? 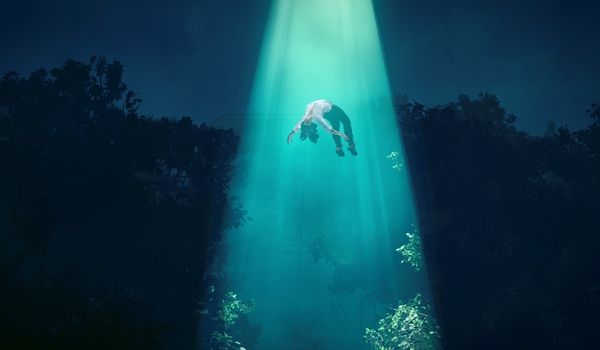 Using so many diminutives

The Netherlands is a small country (‘een klein landJE’), which is perhaps why the Dutch language has so many diminutives. These diminutives have several functions besides describing something or someone is small, such as making things a little lighter or emphasizing that something is cute. You can also use diminutives sarcastically: ‘mooi huisJE hè?’ (‘nice place huh?’) and then refer to a giant mansion Hugh Hefner style. And again: ‘een glaasJE wijn’ (‘a small glass of wine’) sounds more innocent than ‘een glas wijn’, now does it?

Diminutives are often used in politics or in PR to downplay something. Do you have trouble using the correct articles ‘de’ and ‘het’? Then there is a handy ‘ezelsbrugGETJE’ (‘mnemonic’): diminutives always have the article ‘het’.

When asked ‘How are you?’, most people answer ‘I’m good’ in English, perhaps only as a reflex. However, when you say ‘Ik ben goed’, you mean something completely different. ‘Ik ben goed’ doesn’t mean that you’re doing fine, but that you are a fine and decent human being. As in: you are totally the bomb shizzle, which of course, you are…! 😉 In this case, it’s better to say: ‘het gaat goed’ (‘things are good’).

A real headache file for many students is the ‘unlogical prepositions’. The prepositions of place are often still doable, for example, ‘OP de tafel’ (‘on top of the table’), but other combinations are quite difficult to understand and remember. Think of ‘wachten OP’ (”waiting for’) and not ‘wachten VOOR’, which probably makes more sense and ‘OP school’ (‘at school’), which obviously doesn’t mean that you’re chilling out on the roof of the building…

So-called effort words that you really need to ‘hear’

Do you know what they mean? ‘Nou? Zo zo’, then you have really mastered the Dutch language! 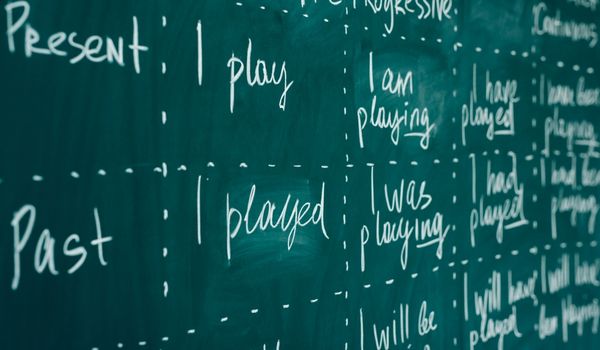 If only they could be eliminated, right? There are so many of them, and you have to learn them by heart, but how do you know if a verb is, in fact, irregular? Sad but true, just by learning them and by encountering them on a daily basis. Frequent irregular verbs are, for example, ‘hebben’ – to have (‘ik heb, ik had, ik heb gehad’) and ‘zijn’ – to be (‘ik ben, ik was, ik ben geweest’).

Dutch words ending with -sch are pronounced like an s, like ‘fantastisch’. You pronounce words that end with -lijk, such as ‘mogelijk’, as -luk. That makes sense, right? ‘Maar natuurlIJK’ (‘but of course’), ahum!

Read Also: Use These Dutch Phrases Every Day and Blow Your Friends Away!

As if the standard Dutch language wasn’t difficult enough, we have many dialects in the Netherlands. Every province has its own dialect or accent.

In the south, many people speak with a ‘zachte g’ (‘soft ‘g’); in the province of Friesland, they even speak their very own language, namely Frisian! 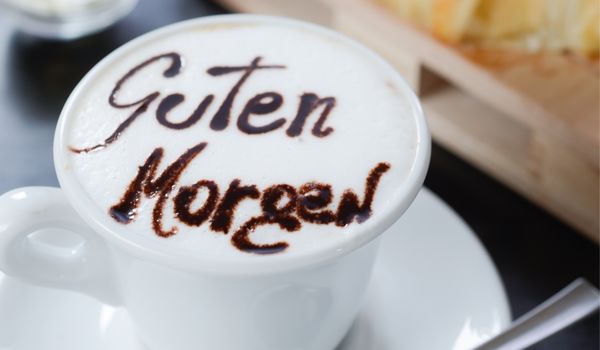 ‘Ik wil je wel even helpen’ does not mean the same as in English, namely that you will help someone. The verb ‘willen’ in Dutch means ‘to want’.’ Willen’ is a Dutch false friend, so watch out! For example, sometimes you don’t really WANT to do your Dutch homework at all (‘ik wil geen huiswerk doen’). Still, you WILL (have to) do it anyway to see any progression!

Read Also: The Dutch Doom Diaries: 7 Dangers of Not Learning (Any) Dutch

‘Aansprakelijkheidswaardevaststellingsveranderingen’ (‘liability valuation changes’). Even if you break this one into pieces, it takes forever to translate the meaning! But, on the bright side, this is not a frequent word unless you work in the insurance industry. 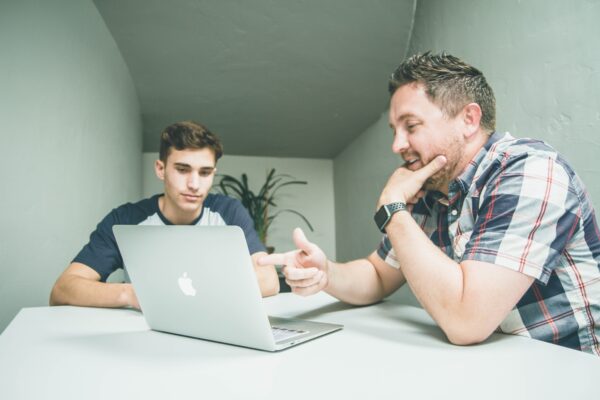 Are you curious how you master these and other Stranger Dutch Things? Try a TaalTaal Dutch course, and you are definitely ‘not the cigar’! You can choose from physical or online group lessons, Immersion courses and private lessons. Free group trial lessons and free online intakes are always available! In the week of September 19th, the Dutch courses will be starting again.