The Dutch Doom Diaries: 7 Dangers of Not Learning (Any) Dutch

Today was another dynamic day at The Language Institute TaalTaal in Scheveningen. One of my students made an amazing cake for the whole staff (which we ate gracefully, no not really, more like monsters), there was the mystery of the missing whiteboard markers and I jumped up and down in my chair when I found out that we were going to have our annual Office Christmas Party again. I’ll tell you, the movie has got nothing on that one! If diaries could talk…shush, you little blabbermouth!

No, actually one of the reasons for my childish excitement about this Christmas Party is that I really want to meet all the other teachers in person. TaalTaal offers 20 languages, so dear diary, you can do the math. Some of them I see every day, the others I have never even met! The down-side of having so many international co-workers is that there is the tragedy of saying goodbye, or in some cases: adios. Two great Spanish teachers are going back to Spain next year and I couldn’t help saying these final last words to both of them: “whatever you do, don’t forget the Dutch Language! You have worked your asses off to learn these G’s and Ui’s, so don’t let go of them just yet!” I don’t know why I get so worked up about this, I just do. Religiously. 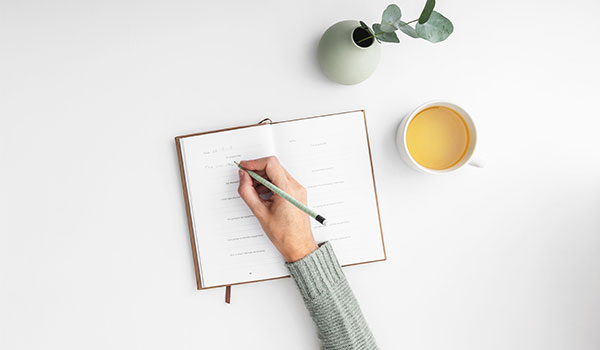 Indeed dear diary, it’s a shame, but obviously it’s the risk of being an expat, or being married to one. I always admire their courage. I mean, I love-love-love to travel, getting to know other cultures, but the constant moving around, saying goodbye to newfound friends, leaving your family, finding a routine. And then, the cherry on top of the cake, there comes the weird new language. Even though we all know that you can get far with just speaking English, a lot of expats mention that ‘they don’t want to stay in their expat bubble’ and at some point, they do decide to learn some Dutch.

As a Dutch teacher, I have met a lot of expats over the years. Some of them have moved away eventually, but most of them stayed and I have some examples of people who started out with zero Dutch and are now working and blossoming in a complete new Dutch environment! Maybe they still skip the bammetjes met zweetkaas and prepare themselves a good solid lunch, but the vergaderingen, functioneringsgesprekken and chagrijnige maandagochtendgesprekken are now part of their daily work routine. They have one thing in common: they have all started quite early with learning Dutch. Ba Dum Tss!

Oh yes, I have to say that with at least a basic level of Dutch at an early stage, you’ll feel much more badass and independent. You can read certain scary letters e.g. Income Tax forms from the government by yourself and you will avoid an ass you from the cashier who’s trying to say ‘here you are'(alsje is short for alsjeblieft) in English. I kid you not, my dearest diary.

So, how ugly can this get? What are the real dangers of not knowing any Dutch? I came up with seven stories, straight from the teacher’s mouth. 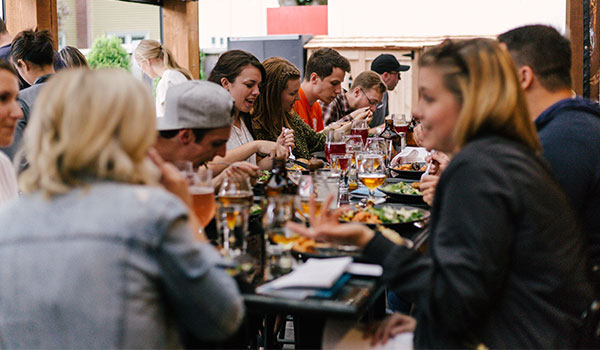 Well, dear diary, let’s face it. Sometimes it can also be very convenient to not speak any Dutch at all. When I read another dreadful online discussion about wanting to change the word ‘bemanning‘ (‘to man’ as in ‘to man a ship’) into ‘bemensing’ in order to avoid the gender discussion, I pretend to be Oost-Indisch doof (as deaf as post!).