Why the Netherlands Never Floods

The Netherlands, literally meaning ‘low-lying land’, is almost 26% below sea level. Around 17% of the whole country is reclaimed from the sea or lakes. Naturally, it’s more prone to flooding and instant water-level rising than any other region or country.

However, you might wonder how the Netherlands never flood despite being situated on the sea coast and being a low-lying area. How has the country sustained heavy winds and torrential rainfall for years without meeting a single tragedy?

Well, the situation was not the same many years ago. 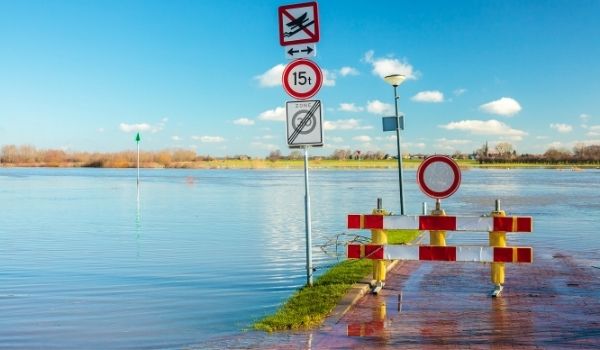 In February 1953, the Netherlands faced the most horrific disaster when massive floods struck the coastline. The calamity claimed close to 2000 lives. The dykes built to control the seawater were severely destroyed.

The floods brought along catastrophic consequences for the country. After that incident, it became vital to take measures to save it from another disaster. 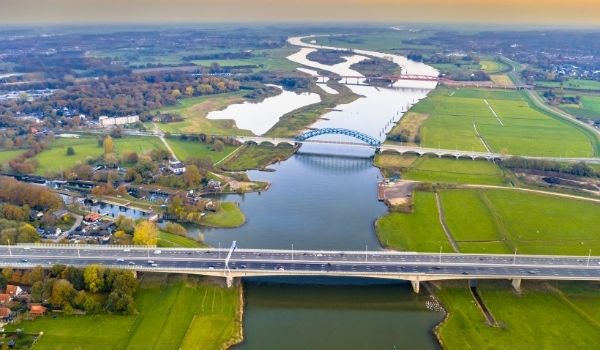 After the calamity of 1953, the Dutch government immediately began forming a concrete plan to build a flood defence system. It was essential to be ready against any further disaster threatening the country again.

Thousands of workers and troops were grouped to repair the destroyed dykes. Nine months after the floods, the workers restored the last dyke. Several countries also came forward to help, while donations and food came in from all across the world. 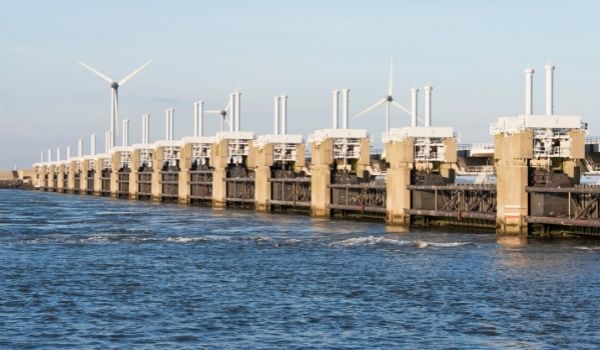 A year after the floods, the Netherlands started building what’s known as the most complex water management system in the country – the Delta Works. Completed in 1997, a combination of three locks, six storm surge barriers and six dams form the Delta Works. Rijkswaterstaat, a part of the Dutch Ministry of Infrastructure and Water Management, is responsible for the development and operation of the Delta Works.

Whenever the seawater level rises above the normal height, the barriers close, blocking the water from coming closer to the land.

Maeslantkering, a part of the Delta Works, is the newest storm surge barrier built as the final stage of the project. It consists of two massive gates which automatically close whenever there’s a rise in sea levels. It’s known to be one of the largest moving structures on the planet. 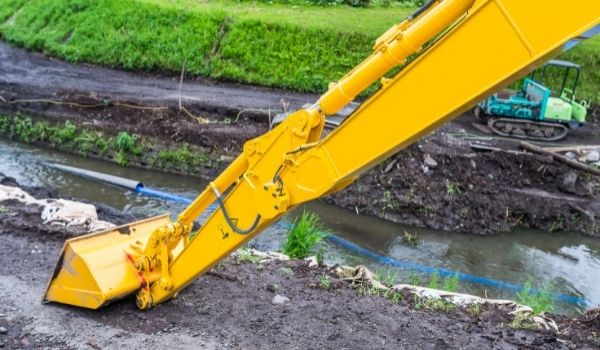 The Room for River Project

As another measure to prevent floods in the Netherlands, Rijkswaterstaat has started the Room for River project. It works on increasing the capacity of rivers to release a large amount of water quickly. River plains are shrinking, causing an increase in the risk of flooding. To lower the water level of the rivers, many dykes have been moved inland to give more space for rivers to flow more freely.

Read Also: 7 Ways to Live a More Sustainable Life in the Netherlands

Along with the Delta Works and the Room for River project, several other plans were also implemented to reduce the risk of floods. Farms and dykes were shifted away from the coast, thus creating more room for water to collect in low lying areas. This gave rise to reservoirs and became a home for local wildlife.

In Rotterdam, the traditional dykes protect the old areas against storms and heavy rains. Newer districts are elevated with green roofs made to store rainwater. At many places, parking garages and plazas often serve as water storage points. In the harbour, there are floating pavilions that rise with the water level.

Several canals running through the country help in keeping seawater away from the land and for irrigation purposes. 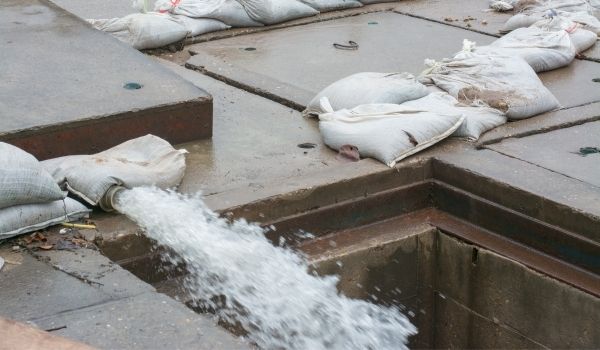 Want to know if you’re at risk if a flood occurs? You can check the water level in your area during a flood and the detailed steps to follow online. Just enter your postcode and follow the instructions. It also has a list of essential items to have in store in case a flood is predicted.

With the consistent and threatening rise in global warming, whether the country can sustain the climate change over the years is something to think about. But for now, with several systems built to fight natural disasters, the Netherlands is an excellent inspiration in terms of flood management and keeping its people safe.