As more and more people look to remote opportunities for work and travel opens back up from the pandemic, science has shown this dynamic to be an undeniable personal positive. Not only does living and working abroad add to one’s life experience, but it also enhances creativity and promotes career advancement. Psychologically, living abroad fits into the notion of “self-concept clarity,” or understanding the self as “clearly and confidently defined, internally consistent, and temporally stable.” 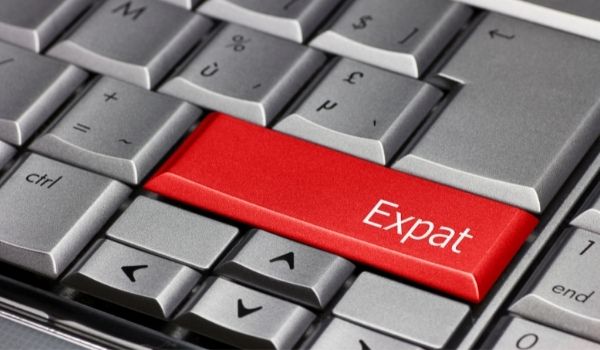 From a recent study presented in the Harvard Business Review, five researchers et out to see how the international experience can transform the self. The broader study involved nearly 2,000 people across six individual studies, and the results were as follows:

Based on two groups, one living abroad for three months and one who had never done so, the former reported a clearer sense of self than the latter. This came from agreeing on simple statements like “In general, I have a clear sense of who I am and what I am.”

Read Also: Let the Dutch Teach You About Remote Work

The third study focused on the idea of the Self-Discerning Reflection, or musings on whether identity truly defines the self or only reflects cultural upbringing. The results showed that those who lived abroad had engaged in these thoughts more than those who did not.

Final studies focus on more nuanced investigations into the relationship between living abroad and self-concept clarity. Focusing on the difference between time spent abroad and the amount of place where that time was spent, results showed the longer people live abroad, the more opportunities they have to engage in self-discerning reflections with whether it occurs in one place or several of minimal importance. 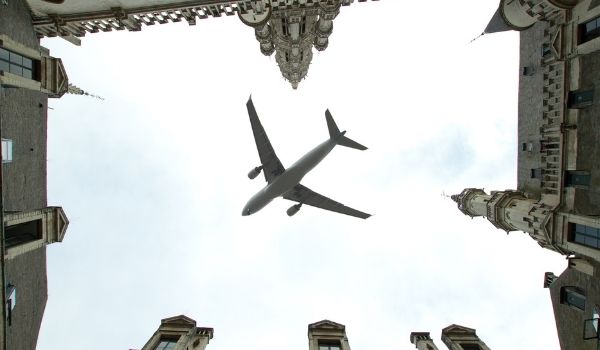 So, what does this all mean? Well, it seems that the expat may not only be worldly but also some of the most self-aware people out there. This can lead to clearer career decisions and a more harmonious ability to mesh with and understand feedback systems. So consider living abroad for yourself! You don’t have to make it permanent. Make it temporary and see if it is for you. In expat heavy places like the Netherland, there are many ways to avoid the expense of hotels and AirBnB with temporary serviced apartments like Corporate Housing Factory or Serviced Apartments. These are perfect options to get the best of your abroad experience while you make your long-term decision.

What do you think? Does living abroad makes you more self-reflective? Let us know!