Women In Tech In The Netherlands

Even if the Netherlands is quite progressive in many fields, there are others where work needs to be done. One of these fields is women in tech. Yes, even in the Netherlands, girls and women are strongly underrepresented in this industry. Expat Republic will look at the numbers and will introduce you to some organizations that want to change that. 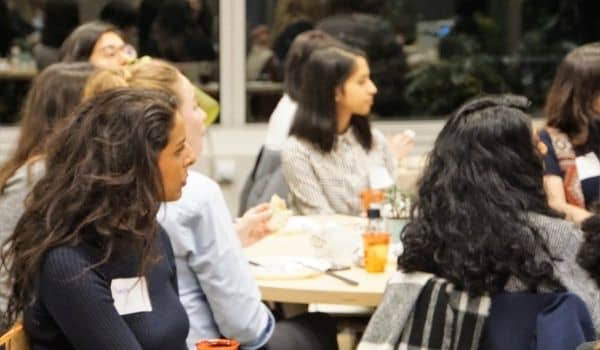 Let’s Look At The Numbers

2018 only 15.6 percent of women worked in Tech. That same year, in Bulgaria, it was more than 30 percent of women working in tech. In 2017 in the Netherlands, only 24 percent of STEM (science, technology, engineering, and mathematics) graduates were women. Only 12% of highly educated women were in CS (computer science) jobs. Furthermore, less than 26% of women were in tech management positions, which is among the lowest in the EU. Data suggests that Eastern European countries offer some of the best opportunities for women in tech. Bulgaria, Romania, Lithuania, and Latvia make up the 4 countries with the highest percentage of female tech workers in Europe. In the Netherlands, in the year 2017, the gender pay gap in tech jobs was 18.4 percent.

Research from July 2019 that analyzed Dutch register data of high schools and universities found out that females are less likely to enroll in STEM-related fields. “With respect to study success we find that conditional on enrolment in STEM, women are less likely to graduate than men within the nominal duration or the nominal duration plus one additional year in. However, female students do perform equally as male students in terms of graduation within ten years. Also, they are less likely to drop out during the first year than men”. The researchers concluded that although STEM programs are less popular among female students, they perform well in STEM higher education in the long run. 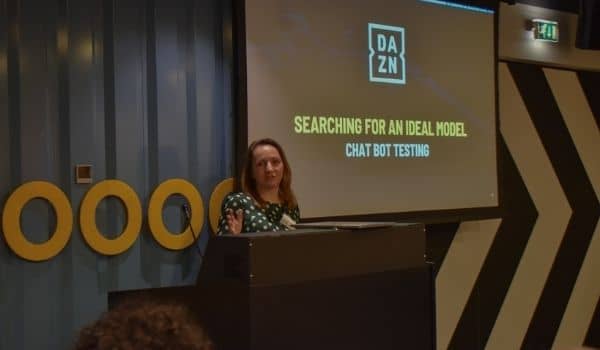 What Are The Reasons?

The paper from 2019 takes into consideration the self-reported levels of STEM confidence between gender and ethnicity groups and found that women on average report lower confidence than men. According to the paper another reason for lower female STEM enrollment rates could be that girls might perform worse in mathematics than boys in high school. In PISA data gender differences in math scores exist, with boys outperforming girls in many countries. This difference, however, could be the competitive setting of test-taking: boys perform better in competitive environments than girls.‘

We must also address how high school’s stimulate children of both genders). When girls are bad in math or science-related subject, they are often told to rather focus on languages”, says Sina Bünte from the Amsterdam-based organization SheSharp that helps women to start a career in the field of Tech. Furthermore, she claims, the lack of role models in this field that girls can try to live up to plays a big part.

Which Organizations Want To Change That?

TechGirl: The website techgirl.nl offers helpful tips and tricks for coding, collects information for career switches into tech as well as opportunities for scholarships, etc. Furthermore, there is a database of vacancies in the field of Tech. Additionally, they also provide specific advice for daily office life. They also present interviews or portraits of inspiring women that dared to switch careers into the Tech field.

SheSharp: The Amsterdam-based foundation SheSharp provides women with workshops, conferences, and a mentorship program to succeed in Tech or Entrepreneurship. They wish to provide opportunities for under-represented individuals to share their passions, learnings, stories, projects, or challenges they overcame. At each events, they focus on topics like data science, machine learning, Internet of Things,  cryptocurrencies, and much more.

NewTechKids: NewTechKids is a technology education academy in Amsterdam for boys and girls. At their programs, which are available in English and Dutch, computer science teachers and innovation specialists guide kids in acquiring knowledge and skills related to designing, programming, testing, and creating stuff that matters to them. “As a company founded by two women, NewTechKids is dedicated to increasing the participation of girls and low-income youth in computer science education”, states their website. 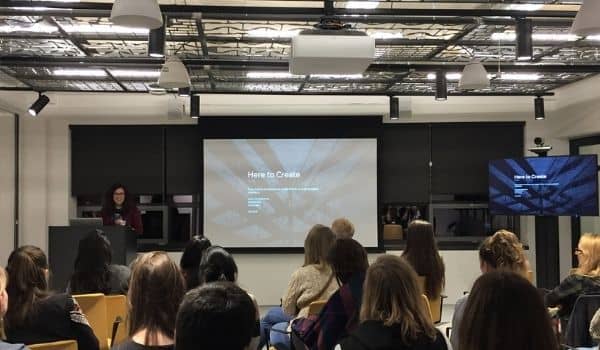 The problem has finally achieved the attention of the Dutch government as well. Councilor Victor Everhardt (D66) for finance and economy plans to invest 750.000 euro into project Rise, a so-called ‘female hub Amsterdam’ where female entrepreneurs and women in the tech sector can strengthen, improve and help each other, states the dutch newspaper Parool in December 2020. “This hub unites twenty Amsterdam-based organizations with the same ambitious mission: to achieve equality in gender and status in the tech and entrepreneurial world, which is still lagging in that area”. In four years, Everhardt hopes at least 10,000 women will be introduced to the entrepreneurial or tech sector.

Currently, only 11.6% of all start-ups and scale-ups in the Netherlands have female founders. According to a recent Dell ranking for the best cities for female entrepreneurs, Amsterdam did not make the top 15.

A situation that hopefully will change soon.