Why are the Dutch so Tall?

A new BBC video seeks to answer the question: Why are the Dutch so tall?

You may or may not have noticed, but Dutch people are quite tall. In fact, they are the tallest people (on average) in the world. In the BBC video, the channel’s science journalist Melissa Hogenboom and height expert Dr. Eirini Marouli discuss the topic. Hogenboom, who has Dutch roots, is 1.72 meters. This is tall for the UK, but average for the Netherlands. Dutch women average 1.71m, while Dutch men average 1.84m. 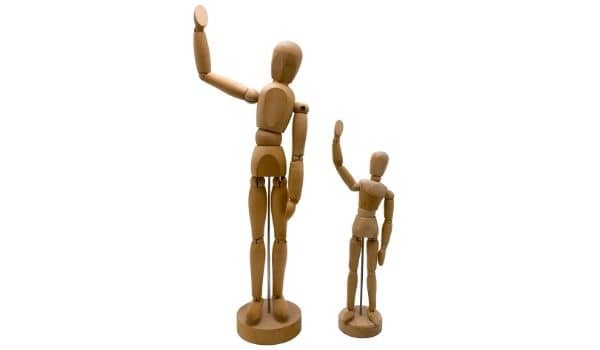 According to Marouli, recent centuries have seen record human growth. For example, men have grown from 1.60m to 1.70m and women from 1.50m to 1.60m. Hogenboom attributes this growth to better living and eating conditions. That is all well and good, but in the Netherlands, this growth has doubled over the last two hundred years.

Well, half of the Dutch population, at least. As Marouli explains, “Latvian women and Dutch men are the tallest individuals on the planet. They represent the limit when it comes to human growth”. Marouli continues explaining that, “medium height women are more fertile than shorter and taller women. Tall men are more fertile than shorter men…human evolution in action”.

Specifically, Marouli describes the evolutionary catalysts as determined by genes. She also attributes living environment, lifestyle (do you think Niksen has anything to do with it?), and socioeconomic status, to having a height influence. With this in mind, Marouli concludes that environment and prosperity have the most favorable effect on height.

What do you think? Is it that simple or is there more to the secret of Dutch height? Previous studies have attributed virtually all growth to fertility rates and simple natural selection.