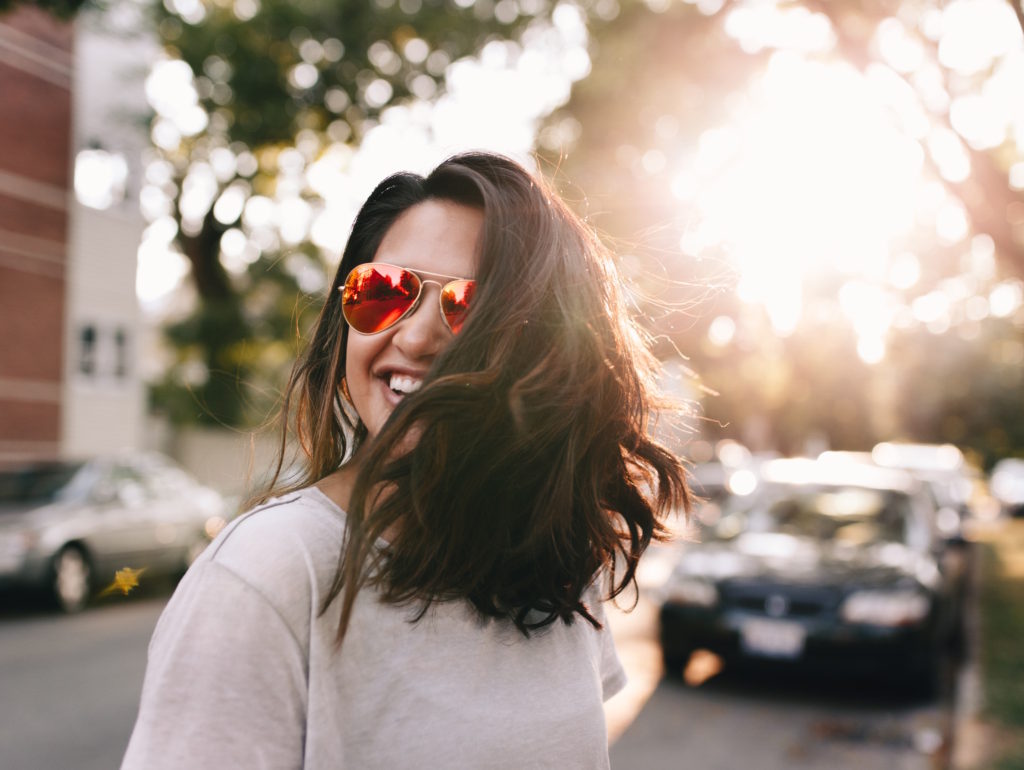 Home to chilly temperatures, short days and a sky that’s usually covered in a blanket of grey, the sun doesn’t often shine in the Netherlands.

Since the sun’s rays are important for the production of vitamin D, deficiencies become a possibility for people residing in a country known for its high rainfall.

We spoke to dietitian Saskia Peters from DieetPlaneet to find out exactly what vitamin D is, why it’s so important and if living in the Netherlands puts you at risk of deficiency.

What is Vitamin D?

Vitamin D is a fat-soluble vitamin and one of the few vitamins the body can produce itself. Also known as the sunshine vitamin, it is formed in the skin under the influence of sunlight and diet.

“Although you can get a small portion of vitamin D through your diet, the majority is made in your skin when exposed to UVB radiation (sun rays),” says Saskia.

According to Het Voedingscentrum (center for food), vitamin D occurs in 2 forms: vitamin D2 and vitamin D3. Both are formed with the help of UV radiation that is part of sunlight. Vitamin D2 is formed in certain fungi, while vitamin D3 is found in the skin of humans and animals. This is why adding foods of animal origin to your plate can give you an extra boost of the vitamin. 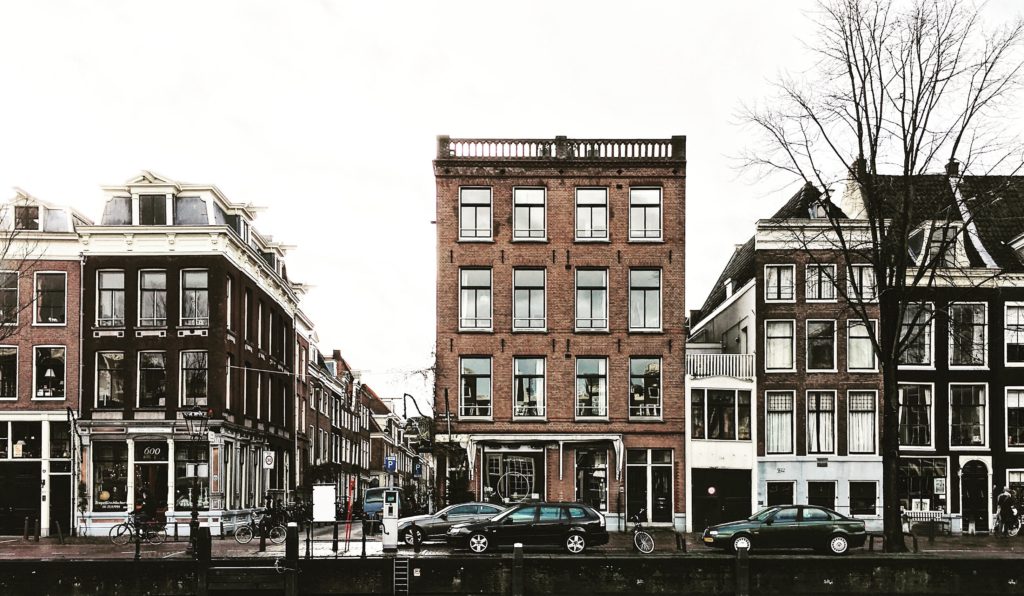 Why do we Need Vitamin D?

Vitamin D plays numerous roles in your overall health and a deficiency can result in your body working way below its potential.

Over the years, studies have shown that a lack of vitamin D can even play a part in depression, various cancers and heart disease.

How Much Vitamin D do we Need?

“The daily recommended amount of vitamin D is 10 micrograms,” says Saskia. “Many people will get this amount through the sun and food.”

Aim to spend 15 minutes to half an hour every day, between 11:00 and 15:00, with your head and hands uncovered in the sun. If it’s a particularly miserable day and there’s no sunshine in sight, try and stick to a healthy dietary pattern like the Dutch Wheel of Five (Schijf van Vijf) for your daily vitamin dose.

Fill your plate with meat, egg and fatty fish like salmon, mackerel and herring for a sufficient amount of vitamin D. In the Netherlands, vitamin D is also added to margarine, baking products and artificial infant formulas. 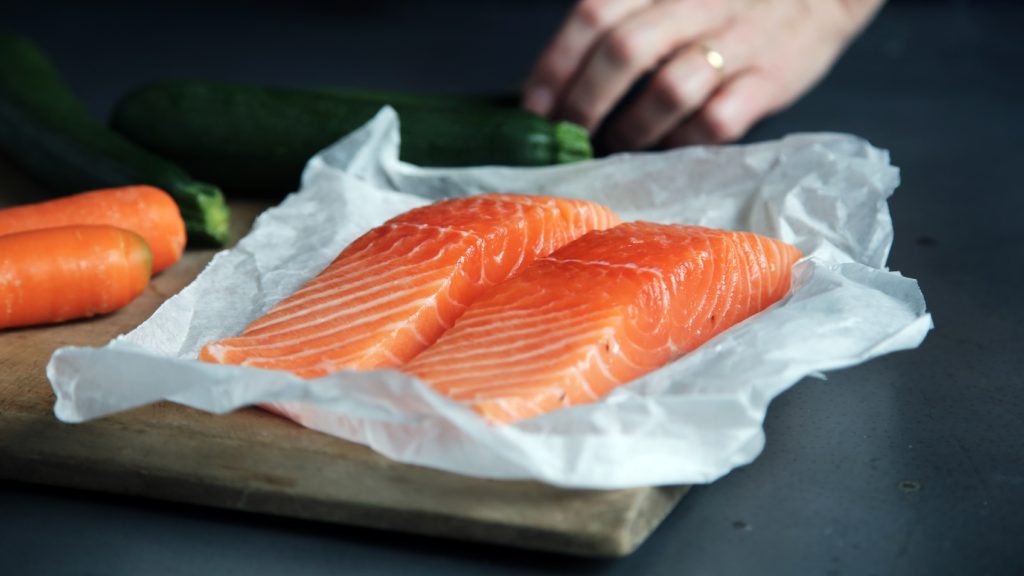 The symptoms of vitamin D deficiency can often change over time, and also be quite vague or mistaken. It’s important to note that people with mild vitamin D deficiency will often not show any symptoms at all. Don’t try and self-diagnose, a simple blood test by a medical professional will tell you if you’re deficient or not.

Some symptoms can include:

Who Should Take a Vitamin D Supplement?

If you’re unsure if you should start taking supplements, and have any of the symptoms listed above, it’s best to consult your medical professional prior to adding supplements to your diet.  Saskia recommends 10 micrograms of extra vitamin D per day for:

– All children until their fourth birthday

– Anyone with dark or tinted skin, up to 70 years old

– Anyone who covers his or her hands when outside

And 20 micrograms of extra vitamin D per day for: 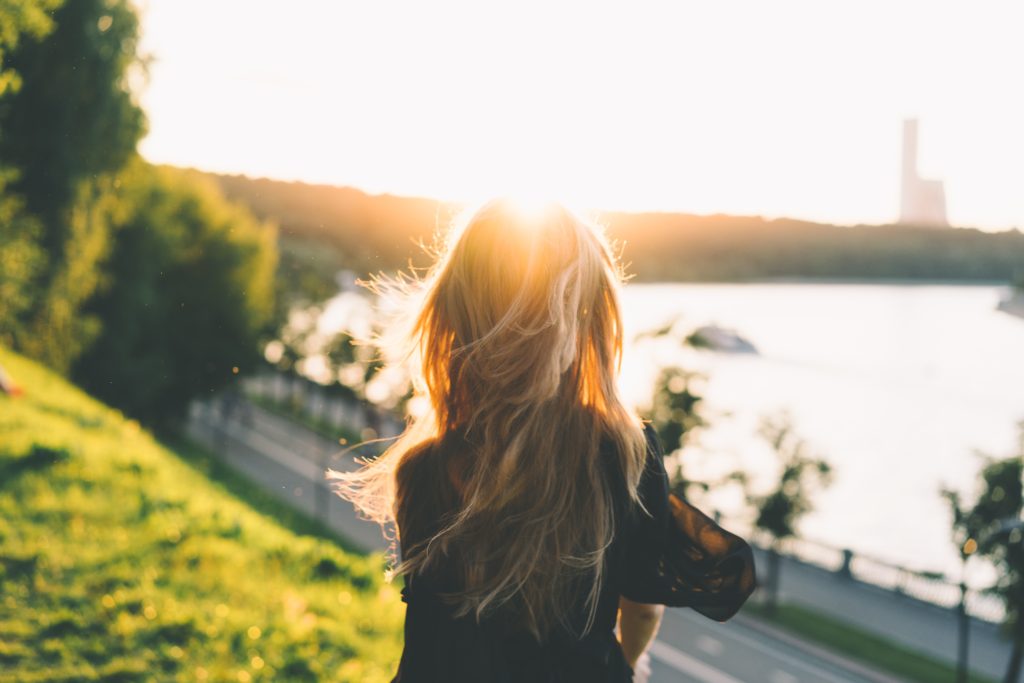 Consequences of a Vitamin D Deficiency

We now know what vitamin D is and the role it plays in our health, but what are the main consequences of not absorbing enough?

“A deficiency of vitamin D can cause rickets to young children. Rickets (also known as the English disease) causes abnormalities of the skeleton,” says Saskia. “In adults and the elderly, a shortage of vitamin D can eventually lead to bone decalcification and/or muscle weakness.”

With that being said, don’t go stocking up on extra supplements if you haven’t first consulted your doctor or nutritionist. Just as there are consequences for being deficient in vitamin D, there are also consequences for having a surplus of it.

“This is very rare and can only occur as a result of long-term use of many vitamin D supplements,” says Saskia. “Prolonged use of high doses can cause damage to the heart, blood vessels and kidneys.”

Enjoy the sunshine when it’s there, load your plate full of foods that contain vitamin D and consult a medical professional before shopping for supplements.

With various locations scattered all over the Netherlands, contact DieetPlaneet for all your personal nutrition, lifestyle advice and coaching needs.

Disclaimer: We are writers here at Expat Republic, not doctors. The advice offered in this article shouldn’t be used as a substitute to visiting a medical professional or be taken as medical advice. Consult your doctor or nutritionist prior to taking any supplements.