Make sure you get the best rate

See how much you could save on your currency transfers.

GET A FREE QUOTE!

If you’re sending money abroad or receive your salary in a foreign currency, you’re probably familiar with currency transfers. But do you ever wonder what goes on behind the scenes?  TorFx explains to us the ins and outs of currency exchange rates.

As an expat (or would-be expat) you’ve probably had some experience with currency transfers and exchange rates.

But do you understand what makes exchange rates move, and how fluctuations can have an impact on how much your currency transfer is worth?

Understanding more about currency markets could help you save time and money on your currency transfers, leaving you with more to spend on living your life overseas to the full.

Here’s a a little guide to help you get to grips with all the ins and outs of exchange rates… enjoy!

Exchange Rates – Timing is Everything 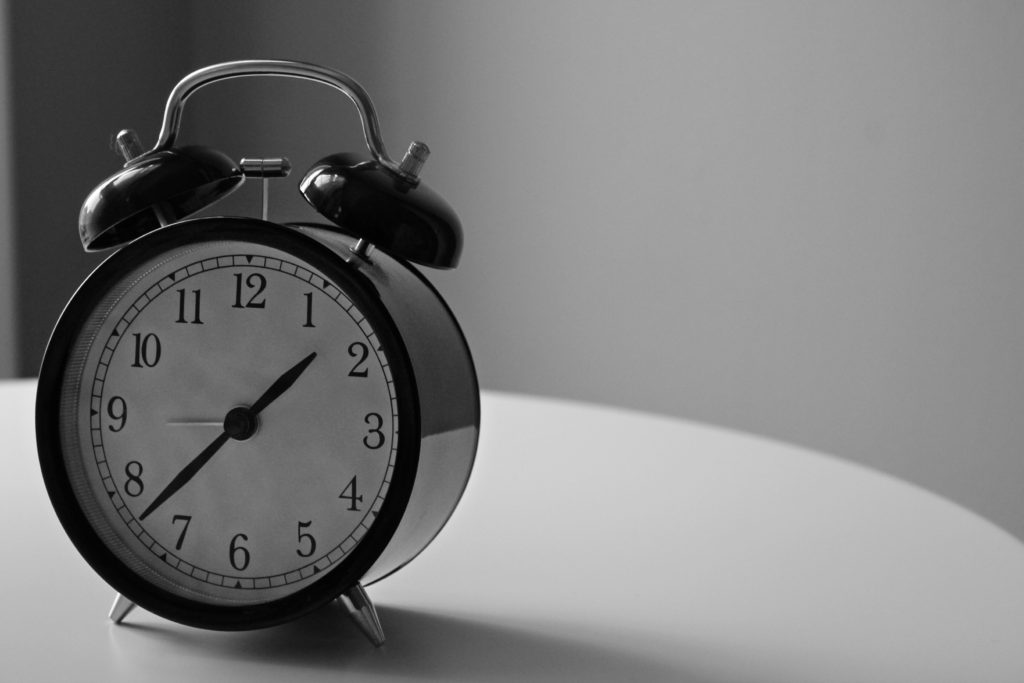 Exchange rates tell you the market value of one currency against another currency, which is expressed as a ratio.

The two currencies in an exchange rate are known as a currency pair.

A three-letter ISO code is assigned to each currency. So the Pound becomes GBP and Euro becomes EUR, with the pairing being expressed as GBP/EUR.

Exchange rates fluctuate constantly due to a vast number of factors, not all of them necessarily economic. These factors can include political stability, social issues, and even the weather.

While exchange rates can move in trends (rising or falling over time due to a number of outside influences) they can also experience very sudden swings, with some moving by as much as 5% in a couple of weeks.

On a £100,000 transfer you would have been €5000 Euro better off if you’d made the transfer at the higher exchange rate. 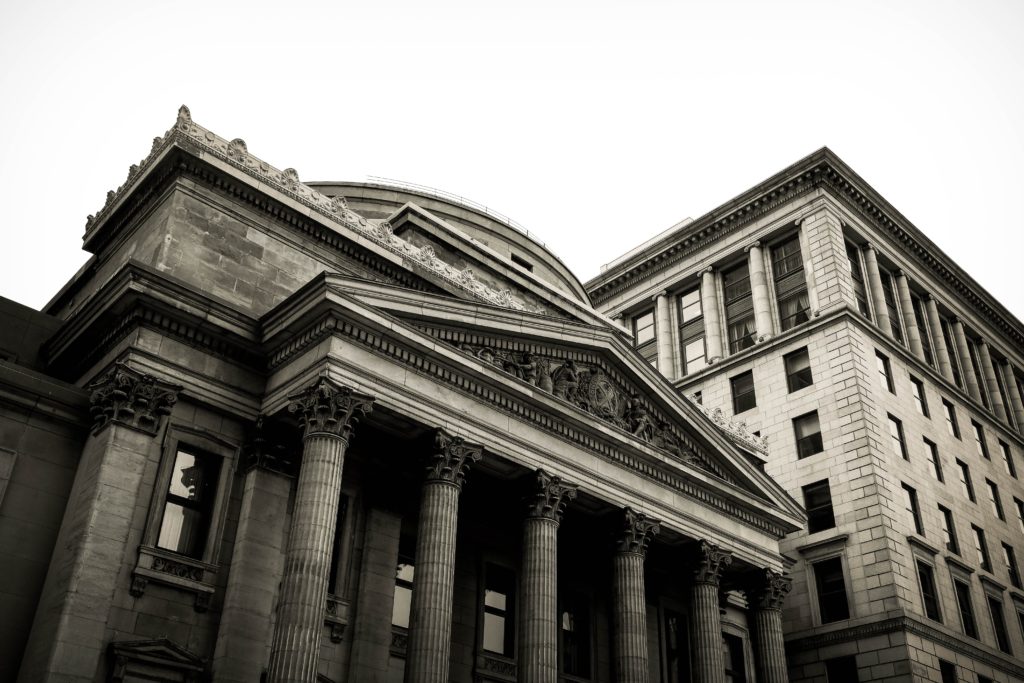 You may be familiar with the Federal Reserve/Fed (US), Bank of England/BoE (UK), the European Central Bank/ECB (Eurozone) and Reserve Bank of Australia/RBA (Australia) – these are all examples of national banks that commercial banks borrow from, otherwise known as central banks.

Central banks set interest rates and fiscal policy for a nation, and are the sole manufacturer of notes and coins that are in circulation.

Policy decisions made by central banks can have a huge impact upon currency markets.

Bulls and hawks are aggressive and active, whereas bears and doves are cautious and passive, therefore, labelling a trader, central banker, or politician as ‘dovish’ would indicate that they are cautious of market conditions getting weaker, or that the situation is more likely to deteriorate – which would then be referred to as a bear market.

If they are ‘hawkish’ it suggests they are talking up the market as they are preparing for or attempting to cause some form of movement. If exchange rates are rising they can be described as being bullish.

Look Out for Signs of an Interest Rate Hike

Interest rates are the cost of borrowing, which is set by the country’s central bank.

Interest rates are essential to foreign exchange traders as they want to put their money into countries where they will earn the most interest, so if a country has signs they are going to raise interest rates, there can be an inflow of money from currency markets.

Inflation is an expression of price rises across an economy, and central banks have a target inflation rate for their country which they try to achieve through monetary policy. It is usually a measure of the rate at which the value of a basket of goods and services in an economy increases over a select period of time, and indicates the purchasing power of a currency.

‘Fiat’ translates to ‘let it be done’ in Latin, and in the world of currency this means that the value of a currency is held due to the fact that the issuing government claims it has worth. Fiat currencies run the risk of becoming worthless as a result of hyperinflation, and they have had a dramatic impact on foreign exchange markets in the past.

Originally currencies were backed by something of value – such as gold, a system that is known as the Gold Standard. Fiat currency on the other hand cannot be converted, therefore you can’t redeem it for a commodity like you could previously.

Many countries have a lot of natural resources and raw materials sold on international markets. Any change in price for the commodity can have a large effect on the value of the country’s currency.

For example, Australia relies on iron ore, Canada on crude oil and New Zealand on dairy products. If the prices of these commodities rise, the value of the currencies will also rise. 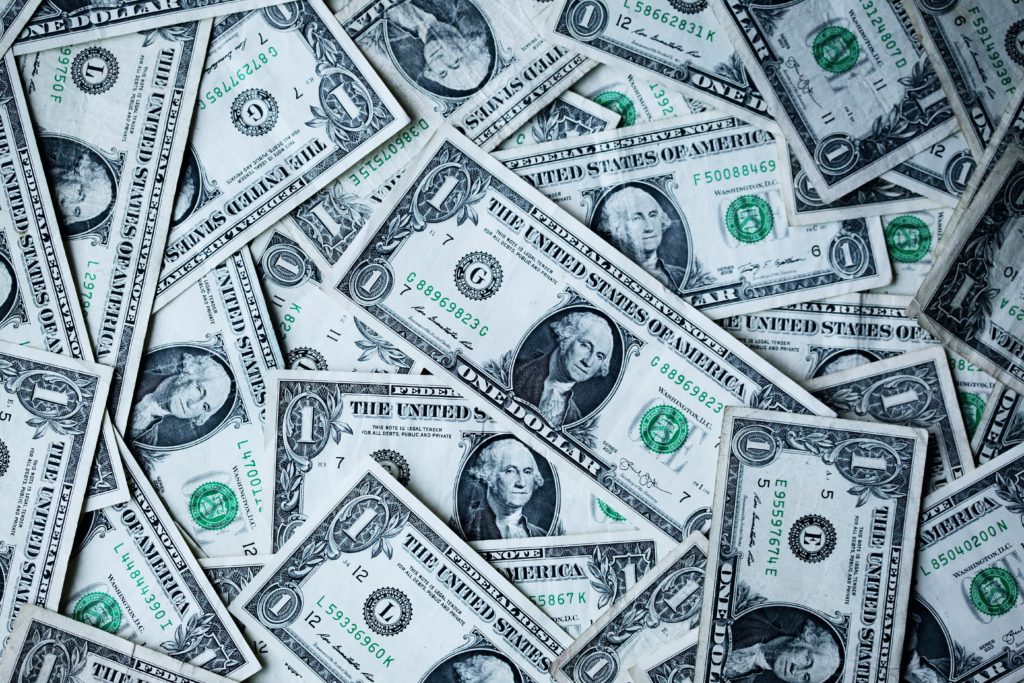 It can be used between countries that do not have a connection to the US, and most commodities (such as oil) are traded and quoted in USD.

Currency Brokers are here to Help

A currency broker buys and sells foreign currency on behalf of a client, and at TorFX has helped over 55,000 customers save time and money on their currency transfers since 2004 by offering bank-beating exchange rates, free transfers and a range of specialist services.

Customers can arrange transfers over the phone with the support of their personal Account Manager, online or with the TorFX app.

Hopefully this basic introduction to the currency market has helped you understand how keeping an eye on the news and the latest economic developments can help you get the most out of currency transfers when living abroad.

If you’ve got a currency transfer coming up and would like to get a  free quote to make sure you’re getting the best rate, get in touch with TorFX.

This article was provided by TorFX, an award-winning currency transfer provider. TorFX has helped over 55,000 people save time and money on their currency transfers since 2004 by offering excellent exchange rates, no fees and expert support.