This One Simple Habit Could Double Your Savings

Writing down every purchase for a month has proven to save people over 50% of what they spend!

Maybe you’ve created a budget, but you still can’t manage to increase your bank balance. You check your bank account every day, but it doesn’t prevent you from buying that extra large Tony’s chocolate bar. So for one month, write the item you bought and the amount you spent after every purchase. You may find that the chore of writing down every single thing you spend money on will make you think twice about what you buy. 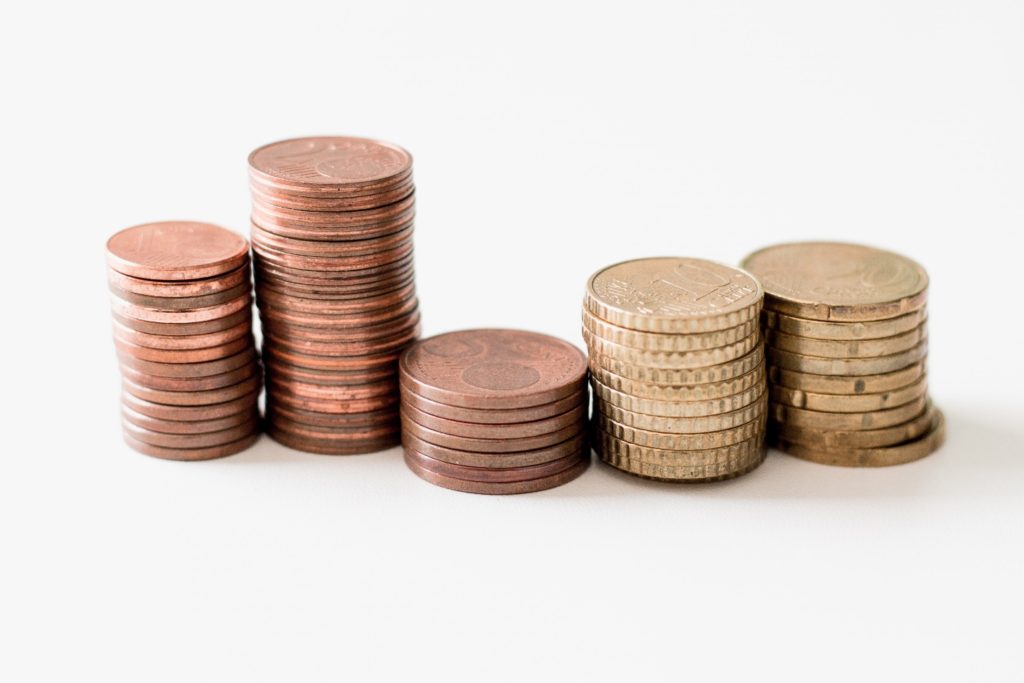 Photo by Ibrahim Rifath on Unsplash

Why does tracking your spending work?

Tracking what you buy doesn’t require you to restrict your spending or make an extra effort to save. When you write down everything you buy, it becomes more obvious how you can cut back your spending. Financial expert David Bach calls this “the latte factor”: the idea that eliminating small expenses can save a lot of money.

As Kristin Wong, author of Get Money, puts it, “you start saying ‘it’s just three dollars’ to everything,” and you need to change this habit. When you buy something, the money seems like an insignificant amount at the time. As personal finance advisor Maureen McGuinness says, “Most transactions, when not tracked, are forgotten as soon as you’ve left the shop or closed your browser.” But when you write it down and see everything you bought (and how much you spent), it adds up fast.

And writing down what you spend highlights your behaviors in a way you can’t avoid. When he started tracking his spending, Jesse Mecham says “The next month, my spending total was literally cut in half,” simply because he was so shocked by how much he spent the first month. He saved 50% of what he spent the previous month by writing down what he bought – imagine what you could save! 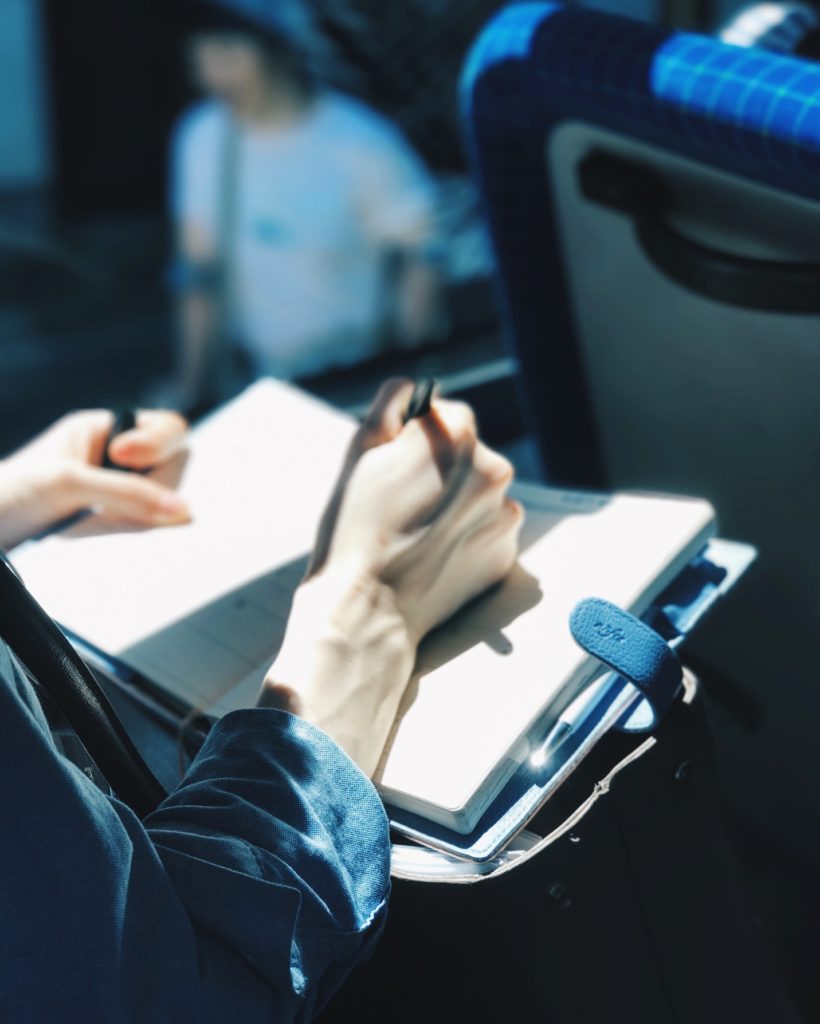 Photo by Ilya Ilford on Unsplash

How do I track my spending?

It’s easier to track your spending than you think. Get started with these three tips:

Keep a journal. All you have to write down is the item you buy and the amount you spend. “The simple chore of writing down every purchase, physically, with pen and paper, forced me to think before buying,” says Wong. And if you’re in a rush, just bookmark your journal with the receipt to write down later.

Make time to do it. It’s best to record your purchase as soon as you make it. This way, you won’t put it off or forget to do it. Alternatively, you can set a time every day to write down everything you bought. After a couple months of writing down what he spent, Mecham recalls “I wouldn’t spend money because I didn’t want to have to write it down later.”

Use an app. You’re on your phone already, so opening an app to record your purchase is easy! You can set reminders to write down what you purchased today, neatly organize your expenditures, and even export it into a spreadsheet later. You can also set savings goals to remind you of why you’re doing this to begin with.

Once you see how much you can save by writing down what you spend in one month, you may keep doing it. Wong says that in three months, she spent $636 (€600 EURO)  just on Amazon purchases! What would you do with an extra €600  in your bank account?

For more tips on living well  in the Netherlands, subscribe to the Expat Republic newsletter!