What is Polderen, you ask? The Polder Model is a very Dutch invention that some say started in the 1980s. Still, others like Stijn Kuipers insist it started in the 1920s. Even more believe it began a thousand years ago. It’s an inclusive way of thinking that tries to calm the superego and promote a broader point of view.

The Polder Model, quite simply put, is when many groups or parties figure out a way to work together for the greater good, even if it means you may have to compromise on your own needs for a while. Some say it’s when the government decides not to govern alone but takes in the opinions of other interested parties like trade unions and employment agencies. While it is up for debate whether it’s a new idea or an ancient one, we can agree that a very recent and high-profile example of the Polder Model happened in the 1980s here in the Netherlands. 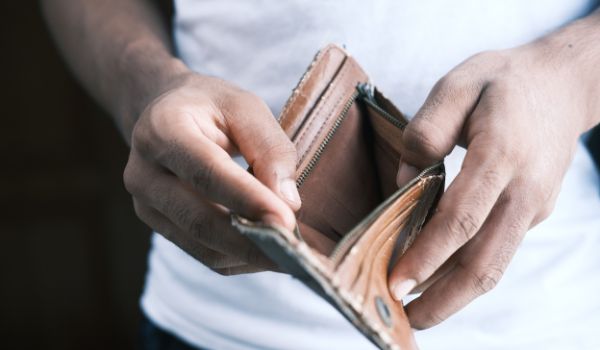 The Bleakness of the 80s

Wim Kok was the Prime minister, and as leader of the Labor Party PvdA (Partij van de Arbeid), it was expected that a left-wing administration would introduce wage increases and that the average citizen could enjoy more access to disposable funds. But, sadly, the economic reality around the world was pretty bleak. In the UK, the mines were closing, miners were striking, and Margaret Thatcher was, well, Thatchering.

Beyond all that, the Cold War was a constant backdrop to world politics; nukes, red buttons, distrust, and a global fuel shortage. This meant Wim Kok couldn’t introduce the expected wage increases at home because the Netherlands was facing an economic crisis just like the rest of the Western world. The Labor party leader had to meet with trade unions and convince them that keeping wages as they were and, in fact, introducing a cap on wages was the best way forward for everyone. If they increased wages, companies would not be able to afford to keep staff; this would lead to redundancies and layoffs, rising unemployment, and actually creating more poverty than wealth. Keeping wages steady meant people could keep their jobs, and the country might navigate its way out of the economic crisis. Wim Kok was right. His tactics worked, but what about this event was an example of the Polder Model? 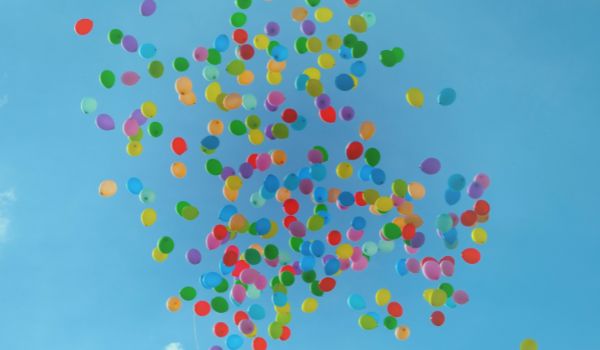 How do you Define the Polder Model?

The Polder Model is when several political parties agree to a compromise and establish a multi-party policy based on trust and goodwill. The cap on wages and economic caution in 1980s Holland yielded excellent results. The Netherlands entered the 1990s stronger and more secure than expected. So the Polder Model is when the government does not govern alone but considers the points of view and needs of other parties and affected groups. This manifests itself in so many parts of Dutch life; housing corporations, financial institutes, marketing agencies, school boards, etc. will ask everyone for their opinion. When a school has an excess on their yearly budget, they don’t decide alone what to do with it; they ask all the relevant teachers and might even include the students. When a marketing agency is planning their Christmas party, they will meet with everyone, including the cleaning staff, to see what suits their needs. This inclusive and thoughtful planning means everyone feels included.

What are the drawbacks of asking everyone?

The Polder Model is time-consuming and falls victim to its own inclusiveness. When you try to please everyone, you actually disappoint everyone, and no one gets exactly what they want. So, asking everyone and compromising on everything means you spend a lot of time upsetting people. 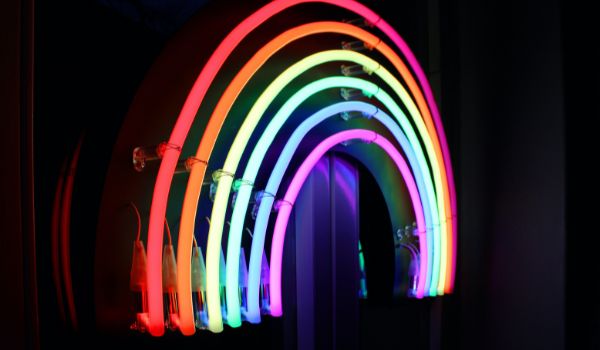 The Irish Government of the mid-1990s formed a rainbow coalition, a group of parties pulled together to form a government that had 3 very different manifestoes. As a result, the 24th Government of Ireland (1994 – 1997) became known as the Rainbow Coalition, consisting of Fine Gael (Christian Democratic center-right Party), the Labour Party, and the Democratic Left. These opposing parties working together to lead Ireland is another kind of Polder Model. 1990s Ireland was a time of economic expansion and became known as the Celtic Tiger. Although at the same time, many may say the boom was built on inflated and exaggerated budgets, the Irish government did manage to build a strong presence as the digital hub of Europe and saw huge digital and pharmaceutical investments that hold true to this day. They also built a lot of hotels. 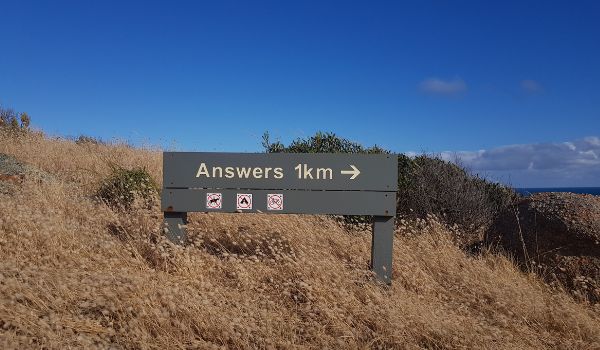 How can you use the Polder Model?

The next time you find yourself having to make a decision at work or home, think of who this decision will affect. Who do you need to talk to? What insight can you get to help you make a better and more informed decision? So, your boss asks you to plan the staff party. You wonder what venue to book, whether it’s a sit-down dinner evening or a nibbles and bubbles affair. Why shoulder the responsibility yourself? Set up a nice questionnaire online, circulate it with the team, and go with the best compromise to please as many teammates as possible. Then tell your boss it’s all part of being Dutch and using the polder model to be inclusive.

Polder is the Dutch work for tracts of land surrounded by dikes. There are three types of Polders. The first kind of Polder is what we salvage from that famous Dutch pastime of reclaiming land from the sea or lakes. The second kind is when flood plains are separated from the sea or a river by a dike. And the third far wetter version is when a marsh is surrounded by dikes, drained, and then transformed into, you guessed it, a polder! 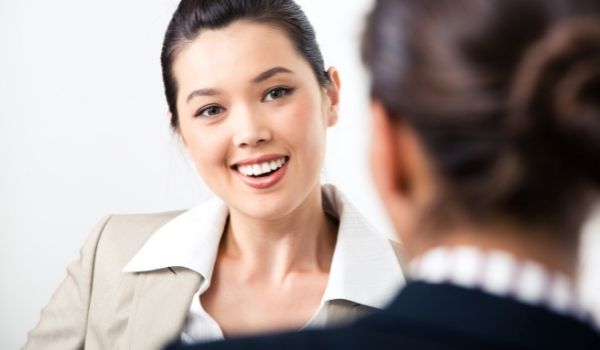 Now that you are well versed in the Polder Model, why not develop your skills as a Dutch linguist. Taalthuis is a great language school that can help you break through the Taal Plafond and accelerate your career to the next level and beyond the polder.