Learning Dutch and Integrating Into Society, the Utrecht Way

When it comes to being an expat in the Netherlands, there are two reasons why most will find that the Dutch language is a great challenge. Reason one, the Dutch speak English. Reason two, the Dutch speak Dutch. If you are an expat living here, you will know exactly what I mean by this. I bet there have been many times where you decide to put on your brave coat of armour and try out your shaky Dutch on the baker, only to be responded to in English. I also bet there has been a time when a Dutch member of society has said to you ‘oh, you aren’t learning Dutch?’ with a look of disapproval on their face. It doesn’t look like a win-win situation here in the Netherlands, does it? But it can be. Even if you don’t speak Dutch fluently, learning the language is actually an integral part of slotting into society here. Once you master words like ‘gezellig’ and ‘kut’, your world will open up, trust me. If you are living in Amsterdam, then lucky you, you probably have a handful of guides on how to learn the Dutch language and make Dutch friends. These tips and tricks are for people residing in the central city of Utrecht and want to try a different approach other than large language schools. 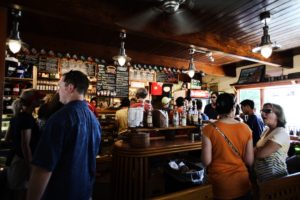 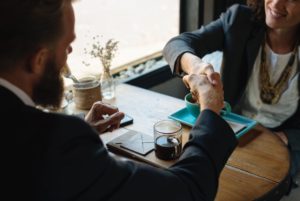 If all else fails, learn the conventional way. There are a lot of Dutch language schools in Utrecht that have excellent teachers and great reputations such as: Babel Language and Communication Training, Utrecht Language Academy, Utrecht University and more.

About the author: Rahima is writer and expat living in the Netherlands

One Response to "Learning Dutch and Integrating Into Society, the Utrecht Way"