International Education Choices in the Netherlands for Teenagers

If you are planning to stay in the Netherlands for some time, you may be considering which system of education your teenage children should follow. The Dutch education system, with its three different streams, maybe new to you. This national education is always free and will make your children fluent in Dutch and integrated into society. In this article, we address those concerns and look at the several international education choices available in the Netherlands. 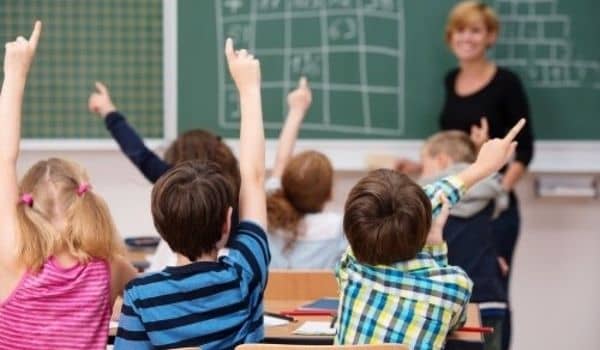 An Opportunity to Raise Multilingual Children

There is no need to worry about your children not being fluent in Dutch when they first start. As long as they are young enough, under about ten, they will learn the new language very quickly. Also, there is no real risk of your child forgetting the language you speak at home as a family. Almost all children are capable of learning several languages simultaneously.

If you are not Dutch, and you put your child into the Dutch system during primary school, they will ultimately be fluent in plus your mother tongue. (they will sound like native speakers in both languages, level C2 in the Common European Framework of Reference of Languages). If your mother tongue is not English, your children may well be fluent in three languages by the time they graduate. Dutch primary schools teach English to pupils from the age of ten and children also learn English indirectly through television, music, and gaming; so your children will learn to speak Dutch, English, and their mother tongue fluently. 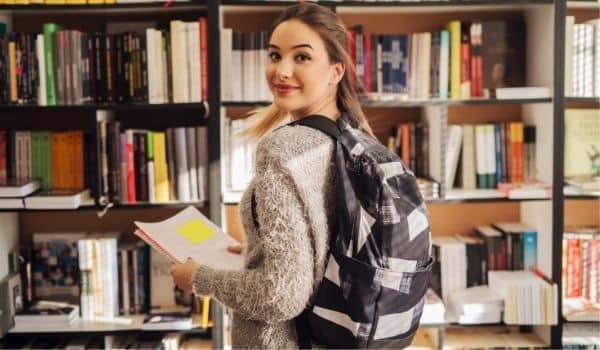 If you arrive in the Netherlands with older children, teenagers, or pre-teenagers you may be considering international schools. Some families are lucky enough to have this schooling paid for as part of their relocation deal.

There are nearly 50 International primary and secondary schools spread across 20 cities. Each offers a wide range of types of education. The costs vary considerably. The primary schools almost all offer the International Primary Curriculum. This means your child could then move on to any of the different types of international secondary schools. This also means expat or mixed families can choose the international school closest to their home without yet having to choose which final exams their children will sit in order to graduate.

Geographical location and school fees are important factors in determining your choice of international secondary school but these are not the only factors to consider. The type of curricula offered varies hugely. This is an important decision, but not because one is better than the other. What is important is to not move your child between these types during the last two years, or ideally the last four. This can mean delaying new international employment opportunities until a teenager has finished one set of exams.

Families with, for example, three children in an international school and both parents working in professional careers describe both only being able to apply for promotion in other locations once every two years, as each child progressively graduates. The other option is the difficult choice for a family to live apart for a while, with one parent moving ahead first to the new area and the second arriving later at the appropriate time in the academic cycle to cause the minimum disturbance during graduation. 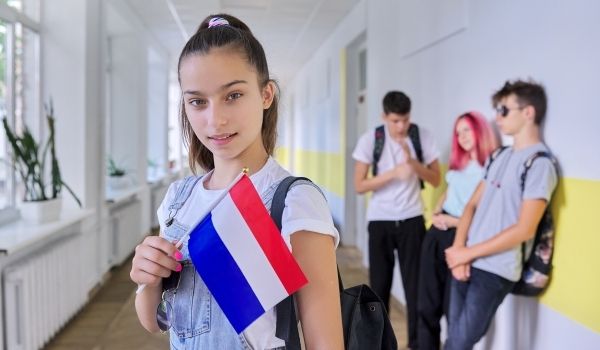 These are some of the factors to consider when looking at international education choices in the Netherlands.