How Sick is Dutch?

Have you ever wondered while learning and speaking Dutch how sick this language can be? Let’s start with a warning though…if you hope Dutch will die soon, so that you can speak English all the time, you will be heavily disappointed. Dutch is healthier than ever, but…in a way, it is also a bit sick. The way how Dutch people look at diseases is what you could call quite interesting.

Let’s start with English. Disease is literally an unease. Obviously, you are not at ease. It has something in common with the Dutch word ongemak. Gemakkelijk in Dutch is easy and gemak is ease. In that sense, ongemak looks like unease or disease as well. But, in Dutch, it is a lot lighter in most cases. It is any physical complaint that you could have: a little cough, headache, or who knows? It could even be your left small toe that hurts. 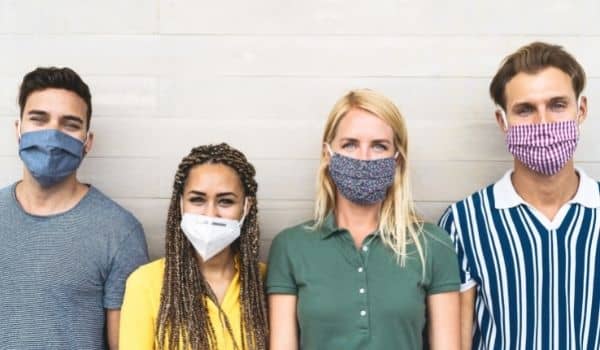 Somehow Sick in Dutch Could be Much Worse Than in English

If you look at illness in English, then all of a sudden it starts to feel a lot more negative. Ill is always bad, right? The Dutch word is ziekte and means you are really ziek! Ziek is both ill and sick, and it could also be mental. A psychopath can still be ziek, even if he or she has radiant health!

No wonder that Dutch people often say: dat is ziek! It means that something is really disgusting. In English, you might use the word absurd or even insane. Now, here comes a surprising thing. Zieken is also something you can do, certainly in a metaphorical sense. If you say: Mijn collega’s zieken altijd, it means that your coworkers are always obstructive and do detrimental things.

Then we also have the word verzieken in Dutch. It means that you make things sick as well. You can do it with een atmosfeer. It seems to be a special talent of mothers-in-law. They tend to master verzieken as no other.

When it comes to diseases, it seems that there are a couple of favorite ones that Dutch people use in their language all the time. Pokken (pocks), Tyfus (typhoid), and klere – which comes from cholera – are very popular.

First of all, if you strongly dislike or hate something, you can put it in front of many words. Pokkecomputer, tyfusweer (weather), and klerekat (cat) are just a couple of examples. Dutch people are very creative, so you can hear hundreds and hundreds of different such combinations. 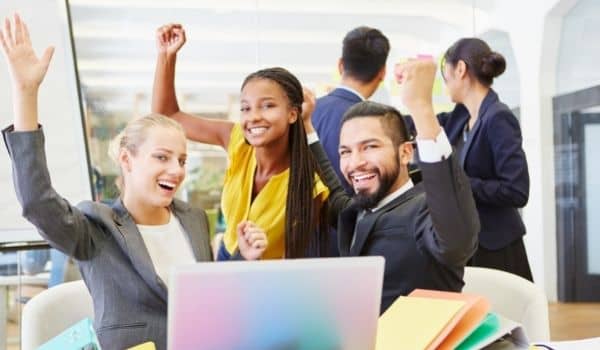 Did Someone Just Ask Me to Die?

Have you ever heard how Dutch people can be very direct? When it comes to certain wishes, it is true. If they say to you: krijg de tyfus or krijg de klere, then it could be good to know that it is not a compliment. They literally hope that you get an awful disease.

Another version is: krijg nou de tyfus! (get now the typhoid) which often means: what the hell is going on? So, if you hear this sentence, there is a chance that it was not directly targeted at you.

If you look at tyfus, klere and pokken, you may probably notice that these are all “old-fashioned” diseases. Luckily not too many people are suffering from them anymore. But, there is one disease that some people also like to use and it is one of the meanest on this planet. Maybe, you can already guess it. That horrible disease is kanker (cancer).

I must admit that I am not a fan of using this last disease in everyday language. I know that I am a total hypocrite, because I did make some puns with ebola in the past, and also this disease is extremely painful and lethal. Not something that you like to joke with. But, personally, for me, one disease is taboo. For obvious reasons, I do not like kanker.

At the same time, there is something to say about it. In some regions, it is highly popular. In Den Haag, for example! Some people shout kanker! all the time and it seems it works like the f word in English. I think that the f word is a lot better. At least, it can be a nice activity.

One thing about kanker could be interesting, however. Kankeren in Dutch means that you fiercely complain. Een kankeraar is a person that fiercely complains. For me, this word has very heavy and negative energy.

You may have noticed that Dutch people are sometimes very efficient people. If they strongly dislike other people, they simply skip the disease and go directly to the core. They may say: sterf! which means die! and another popular wish is also stik! When you think in English, stik may sound quite innocent, but the opposite is true! Stik means that you must suffocate. Dutch people started to use this a long time before coronavirus came into our lives.

And now that we mentioned corona, it seems that Dutch has no expressions with this new disease yet. Chances are high that this “wound” is still too fresh.

Last but not least there is a special word, besmetten. This means to infect. Besmettelijk means infectious, of course, and it means that then you can infect other people with a disease as well. But, to end with a positive note, it can also be a good thing. Besmettelijk enthousiasme is infectious enthusiasm. So during these challenge times, make sure that we only use besmetten for a couple of things: enthousiasme, positiviteit or with je lach (your smile/laughter)!

By the way, I was wondering… how does your language use diseases and illnesses? Is it the same as in Dutch? I believe that if you play with different languages, you can learn a lot about different people and cultures!

Albert Both helps people to learn and speak Dutch fast. With his 7-day course, Dutch Brainwash you’ll learn how to look at Dutch differently so that you can unleash your fluency while having outrageous fun.