How Do I Qualify for the 30 Percent Ruling? Here’s Everything You Need to Know

If you’re considering a move to the Netherlands, you’ve likely heard of the 30 percent ruling. Put simply, the ruling is a tax incentive for migrant workers with specific expertise moving to the Netherlands for employment.

However, the ruling is a complex tax rule and the conditions numerous. We’ve laid them out here in an easy-to-follow guide.

To take advantage of the 30 percent ruling, it is vital that the employee is recruited from outside the Netherlands by a Dutch employer or an employer registered as a Dutch wage tax withholding agent. If the potential employee is already working or living in the Netherlands without being recruited, the ruling cannot be granted.

Some people however fall into a gray area here. Foreign students or spouses who travel with their partner and later start working can sometimes be granted the ruling, on a case by case basis although in practice these tend to be very complex cases with a very uncertain outcome.

Self-employed contractors can take advantage of the ruling too, by setting up a company in the Netherlands and sign an employment contract with their BV (or their BV whilst being in the process of incorporation) before arriving, and therefore acting as their own employer.

If someone’s employment is terminated and that employee signs a new employment contract within 3 months, the employee does not need to meet the condition to be recruited from abroad. The 30 percent ruling can then also be obtained with the new employment (provided that the salary norm is met, see below).

The employee should have lived more than 150km away from the (country) borders of the Netherlands for at least 16 out of the 24 months leading up to the Dutch employment. This by definition excludes residents of Belgium and Luxembourg, as well as parts of Germany, France, and a sliver of the UK.

Though Dutch authorities will ask for proof of this, exemptions are granted in two cases. Firstly, employees who have previously been eligible for the ruling can get it again if they lived outside the 150km limit prior to the previous employment, and if that previous employment commenced within the last eight years.

Secondly, the 150km condition is disregarded for university doctorates who have achieved their PhD in the year prior to taking employment in the Netherlands. These graduates will, just like other employees, still have to meet a salary norm, outlined below. 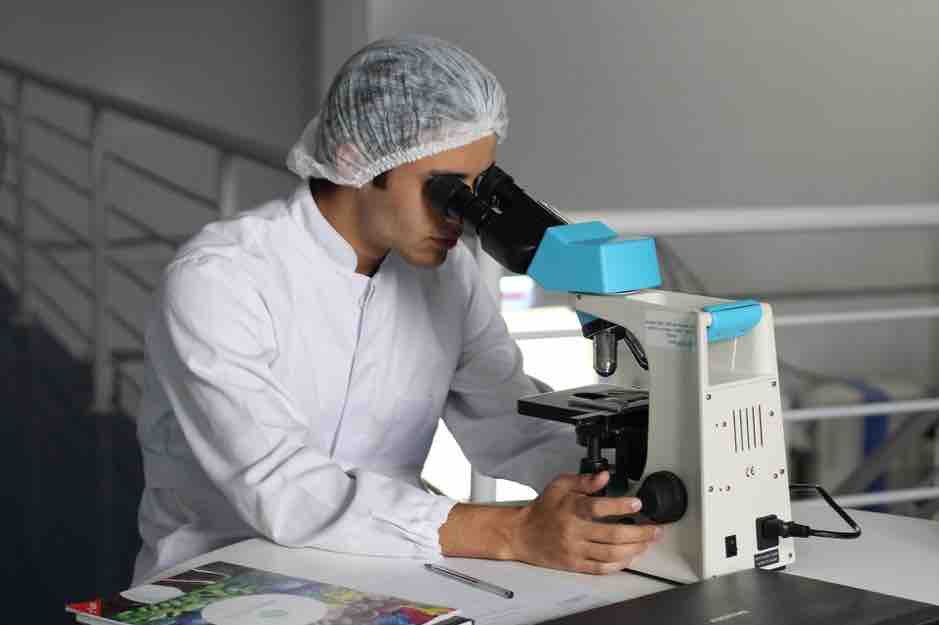 The employee must have specific expertise valuable to the Netherlands. The government judges this based on the salary the employer provides. Passing a certain threshold is taken as a sign of expertise. For most employees, a taxable salary of € 37,743 per annum – thus, after consideration of the tax free allowance – is the norm.

As with many of these conditions, exceptions exist. Some employees younger than 30 with an MsC degree can get the ruling on a taxable salary of € 28,690, while no salary requirement exists for certain scientific researchers and medical specialists.

The 30 percent ruling is designed to attract talented, hard-to-find employees to the Netherlands. As such, the employee’s expertise should not be easily available on the Dutch labor market. However, the salary level is usually the decisive test, and the authorities only further investigate certain jobs. 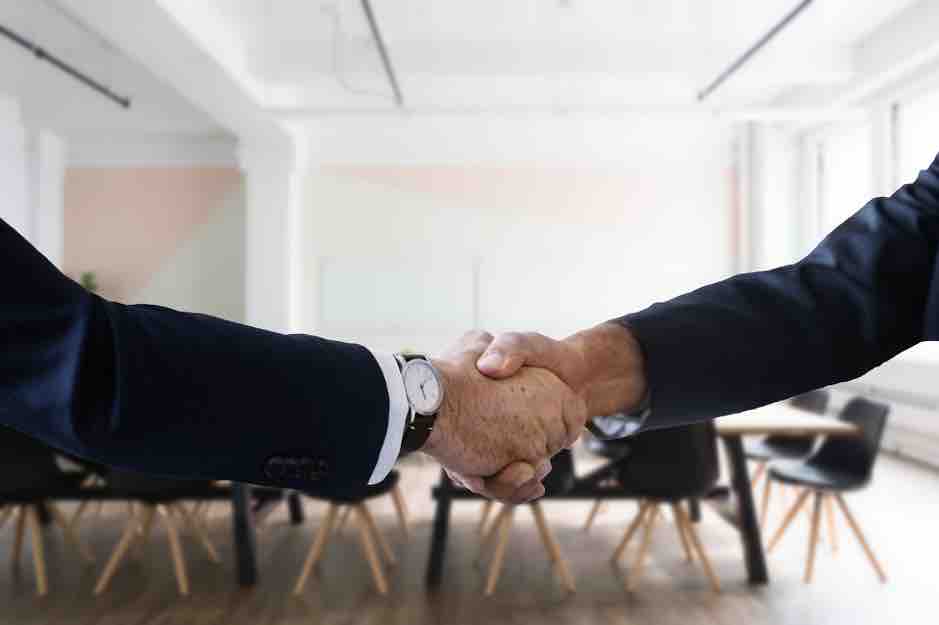 Finally, the application of the ruling must be contractually agreed between the employer and employee, separately from the salary. A clause or addendum laying this out is often added to the contract.

Most employers opt to apply the ruling in a ‘cost neutral’ method. This means that the employer and employee agree that the employee’s salary is reduced by maximum 30 percent, exchanging that lost income for the tax-free allowance. However, prospective employees should consider that while the drop in salary would not be felt initially, it can influence salary-related benefits like social security and pension entitlements. Employers must be cautious that the salary reduction of maximum 30 percent the salary does not result in a taxable salary norm below the salary norm, otherwise the ruling may be lost from the moment that the annual salary norm is not met.

If all of these conditions are met, the ruling can be granted. Once granted the ruling can be claimed for a maximum of five years. Any period spent in the Netherlands over the last 25 years may count towards this five year limit, which is the case when is exceeds certain allowed tresholds.

There is much more to tell on the 30 percent ruling. For more detailed information, please visit the knowledge base on the website of TTT-Group or Tax Direct, the expat tax advisors based in the Amsterdam city centre.