The History of Feminism in the Netherlands

The Netherlands is renowned for being an open-minded, forward-thinking and tolerant place. Not only is the Netherlands progressive on women’s rights, but it could also be described as a global pioneer in first-wave feminism. In this article we recap and discuss the history of women’s rights in the low countries and where we are today. 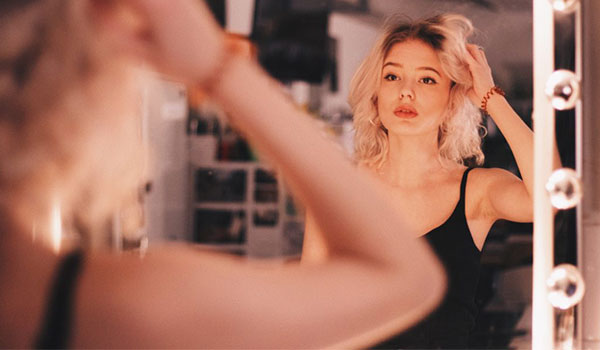 One of the original trailblazers for women’s rights in the Netherlands was Aletta Jacobs, a medical doctor, and the first Dutch woman to put herself forward as a political candidate back in 1882. Aletta’s submission was rejected because, at that time, only ‘citizens’ were permitted to vote…and only men were considered as such.

Despite this, Jacobs was determined to be a voice for women. She went on to undertake decades of work in support of women’s rights, health, and education, first becoming the president of its Amsterdam branch,  and then the overall leader of the Dutch Association for Women’s Suffrage in 1903.

Not only did she work tirelessly for women’s health, running free clinics for pregnant women and new mothers experiencing poverty, but she was one of many Dutch women active in the international anti-war movement.

Following decades of work done by feminist activists like Aletta, Dutch law changed in 1917 to allow women to become members of parliament, and then again in 1919 to give them the right to vote.

Fast forward to the mid 20th century: despite the activism and advocacy of first-wave feminism, Dutch society remained fairly traditional in terms of gender roles and expectations. Women were expected to marry, after which they had to leave the workforce, typically raising large families and fulfilling care responsibilities.

Then, the second-wave feminism of the 1960s changed everything. In the Netherlands, it was launched by politician Joke Kool-Smits’ essay, “The Discontent of Women”.

Here, the changes were particularly visible in the home birth debate. While Dutch society still debates the safety of having a baby outside the hospital, it is important to note that this debate was born because women were unhappy with the way they were treated by hospital staff throughout the birthing process, at the time. 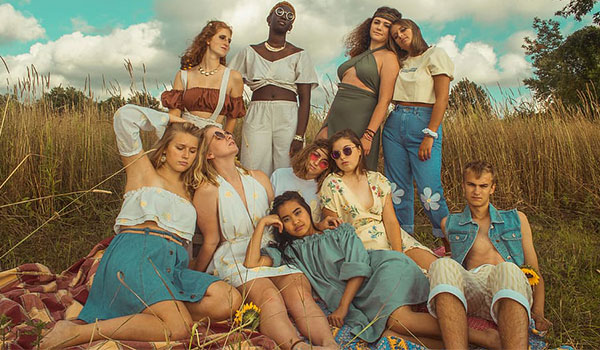 By the end of the ’70s, more women decided to give birth at the hospital, and so the government stepped in and strengthened the position of midwives – resulting in the current system. However, since women increasingly asked for pain relief, home birth numbers are on the decline once again.

Since the ’70s, equality and women’s rights have been enshrined into Dutch law, and discrimination on the basis of sex and gender is prohibited. The country ratified the UN Convention on the elimination of all forms of discrimination against women and funds projects and programs, both in the Netherlands and around the world,  and is devoted to solving all issues affecting women, from education to reproductive health.

These days, Dutch residents experience comparatively low rates of abortion and teenage pregnancy while enjoying very high rates of health and education. Sex education is an important part of the school curriculum, and children are taught about respectful relationships, intimacy, and healthy expression of sexuality. The Netherlands has nude beaches, and children of both genders shower together (in bathing suits or naked) at school after PE class.

There are comparatively low levels of family and domestic violence here, however, it still exists and many women will experience it at some point in their lives. At the same time, Dutch citizens benefit from women’s leadership, with minimum quotas for company boards, and almost a third of women holding positions in government. Aletta would be proud!

When it comes to feminism, the Netherlands performs very well on most measures, except work. Women typically work in lower-paid industries, receive lower salaries, and work fewer hours than men, with shorter careers overall.

While it is said that women want to work fewer hours to have time for their families, hobbies, and other activities, the fact that women start working part-time immediately following graduation shows otherwise.

Furthermore, women perform the majority of unpaid care work for their families. The gender wage gap is 16%, all of which indicate that the glass ceiling remains a structural barrier to achieving full gender equality. But, even this is changing as women increasingly want to work longer hours. Now, one in five very high earners at large firms are female. Dutch men also work shorter hours than their peers in other countries, and sometimes even take one day a week off work, known as papadag, to spend with their children.

Another clear gender role difference in the Netherlands relates to sex work. About 90% of it is undertaken by people identifying as women, about 5% as men, and 5% as transgender. We all know about Amsterdam’s Red Light District, but the issue of sex work remains complex, and there is a big difference between the sex-positive expression of sexuality and the objectification and subordination of women trafficked for use in the sex industry.

Sex work was decriminalized in 2000, and is regulated and taxed the same as other forms of work, and whilst trafficking in people continues, it is of course illegal.

The latest wave of feminism is known as intersectional feminism, which draws attention to the fact that women are not only victims or perpetrators. Rather, are intersecting levels and systems of oppression that affect all women in some way.

While the idea came from the US, and was coined by American scholar Kimberlé Williams Crenshaw, it has since reached the Netherlands. In fact, Flavia Dzdodan, one of the most vocal voices of intersectional feminism, and author of the popular saying, “My feminism will be intersectional or it will be bullshit,” lives in Amsterdam. Another known organization advocating for more intersectionality is the Black Migrant Refugee Women’s Movement.

In the Netherlands, intersectional feminism has not become as popular as it is in the US and talking about race is still considered taboo, but researchers such as Gloria Wekker, Philomena Ekkerd, and Zihni Ozdil have written extensively on the topic. 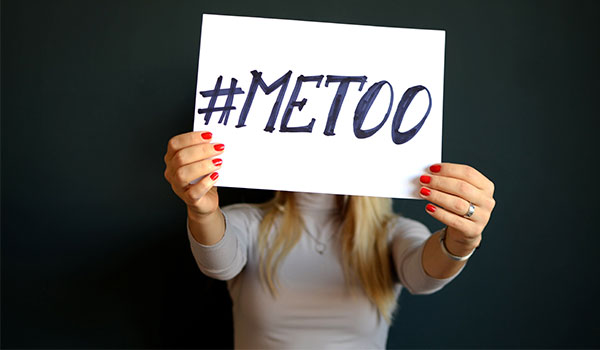 Major contemporary global feminist movements like #metoo have played an important role in the Netherlands, providing a critical outlet for girls and women to receive support and share their experiences. Outspoken and blunt Dutch women took to the #metoo hashtag by the thousands to share their stories of sexual harassment. In fact, they have been doing so since 2015, using #zeghet, which means ‘tell all’. Dutch men have also joined in, thinking long and hard on their own role in oppressing women.

Such movements show a shift in the way women come together around issues affecting their lives, demonstrating that, whilst women in the Netherlands do enjoy a relatively high level of education and health, there is still work to do. 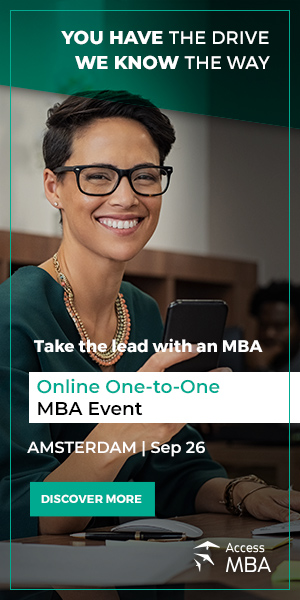 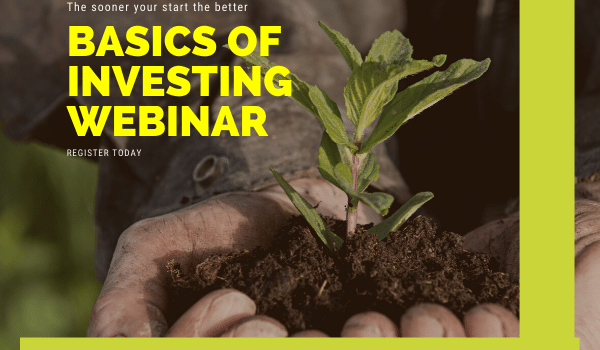