In 2005, UK policy advisor Simon Anholt launched a large-scale study examining the way individuals perceive other countries. In many cases, countries depend on their image, and sometimes to a great degree. It is the way they are perceived by the world, which grants certain status, provides access to information, more advanced technology, better business opportunities, and partnerships of all sorts.

This, in turn, converts to higher rates of tourism, foreign investments, and a more solid economy for the population. Anholt’s study later transformed into what is known as the Good Country Index (GCI) – a database which ranks countries based not on their domestic contributions or policies, but rather on their globally-positioned ones. In other words, “which is the country does the most good for the rest of the world?”

At the time of writing this article, the Netherlands occupies the No. 2 spot on this list, just behind Finland, with Ireland, Sweden, and Germany rounding up the top five.

What makes a country “good”?

But wait, let’s back up. What is it – in the eyes of this database – that makes a country “good”? In his TEDSalon talk from 2014, Anholt stressed the fact that in this particular context, “good” is not defined as the opposite of “bad”, but more as the opposite of selfishness. It is not a question of morality, but of impact.

‘Take the good with the bad’, says the age-old expression. When it comes to globalization and modern living, that idiom can take on an almost-overwhelming tone. When things are good, they have the potential to be really good. On the other hand, when it’s bad – it can become exceedingly bad, and affect a much larger group. Due to its far-reaching and all-encompassing nature, globalization brings with it challenges hitherto unencountered in the course of human history. It’s the nature of things at the moment.

There are many facets to globalization, and while there is a lot of progress occurring, these times still carry a great deal of danger. In order to make sure we are part of the solution, we need to face the fact that deeper thinking and more innovative policy-making is a real necessity. 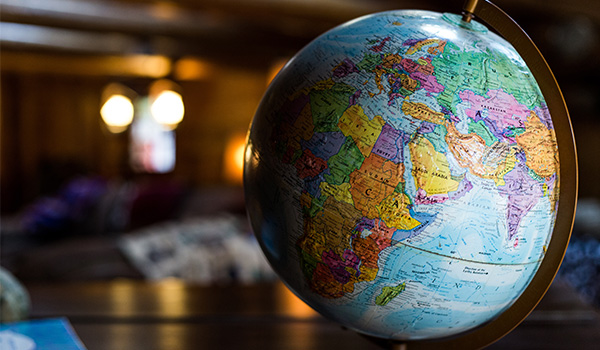 This is precisely what Anholt’s study aimed to achieve – to find a way for countries to measure up, compare policies, and consequently explore better ways of learning and working together. The Index sheds some light on those policies and behaviors which promote a healthier, more sustainable, and more positive existence for everyone on the planet, and arranges the participating countries accordingly.

How did we get there?

So, how did the Netherlands get so close to the top, surpassing 161 other countries in the process? (In fact, in the previous incarnation of the GCI, the Netherlands occupied the top spot!)

There are seven major categories which make up the basis of the GCI, and these seven categories are broken down further into dozens of sub-categories (many of which were previously brought up by the UN in their own lists and rankings).

Contributions to science, culture, peace, equality, safety, and general wellbeing are all factored into a country’s respective ranking. The indicators used in the analysis are many and varied, and among them you can find data points such as: a country’s amount of foreign students, its exportation of arms and pharmaceuticals, its birth rate, the number of refugees it harbors, its supply of UN troops and volunteers, and many other noteworthy contributions or lack thereof.

Anholt stated that when he began this research with his colleague, Dr. Robert Govers, they found that – strangely enough – nobody had considered measuring this type of data before. Or perhaps others had ventured to do it, but no-one conducted such a globally-reaching research before. This novel approach is what allowed such significant data to be collected and analyzed.

The GCI comes down to impact and influence. It brings into question the amount of positive or negative impact which these countries are having on the rest of the world, and this is why the Netherlands ranks so high. The key to becoming a “good” country is helping people – and their governments – open their minds up to the possibility of worldwide reciprocation. A kind “global karma”, if you will. Make a positive impact on the world, and you will be rewarded inside and outside of your own borders.

Governments, businesses, and people at large – we all operate selfishly, to a degree. We are all self-involved in some ways, and it is not uncommon to ask the all-important question: “what’s in it for me?” Fair enough. As it turns out, there is a lot in it for those countries which merit that “good guy” status.

It starts with us, the individuals. We ask our leaders to provide security in our own societies but sometimes neglect to think outside this proverbial bubble. This is why it can be so difficult to change things, whether inside and out. Our leaders are thinking and acting domestically, at a time when humanity is moving further into a  global existence.

By reaching out and treating internal and external issues globally, better and more effective solutions can be devised and implemented. This holds true in the short and long terms and remains a constant whether the country is rich or poor. As Anholt said: “I’d like you to use it as a stick with which to beat your politicians.” 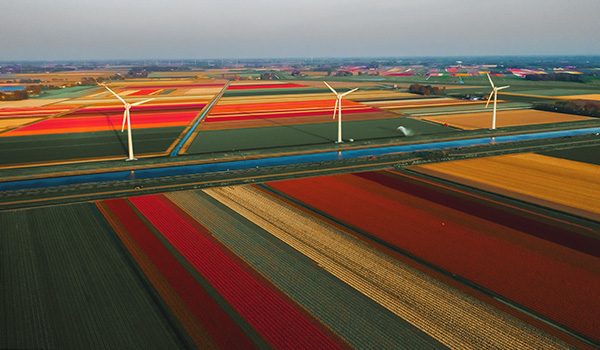 It is a numbers game when you come down to it, and these numbers have far-reaching implications and consequences. The GCI is made up of statistics, and the Netherlands is certainly showing some seriously good character in that regard. It is at the forefront of countries which engage in charitable giving and humanitarian aid, involvement in UN treaties, trading fairly in the marketplace, issuing beneficial patents and publishing scientific papers. This is not trivial in the least. It has an impact on all of us, and it is the essence of globalization. We need to find ways of making it work for our benefit, and for the benefit of those around us.

Ultimately, we are all in the same boat. Individuals, societies, countries, superpowers – we’re all living on this bright blue-green jewel, taking those seemingly-endless trips around our sun. It’s not all about status or tourism or foreign investments. More than that, it’s about learning how to make the world a better and safer place, together.