Here’s the deal: the best reality television shows originate from the Netherlands. Though this might have escaped viewers’ attention so far, it doesn’t take away from the value of these incredibly entertaining, downright addictive programs…and a great way to learn the Dutch language while you’re at it!

Want to know what’s going on in the original Big Brother? Of course, you do. For prime quality drama that makes the US version seem like a run of the mill documentary about the life of four, mature, tedious personnel, you have to check out the Dutch show, featuring some of the most blasphemous acts known to mankind.

Drama isn’t your cup of tea? Worry not. Mindf*ck is anything but a mindfuck: the fascinating program offers a rare glimpse into the difficulties of working as a magician. Ever wondered about what makes a good trick? Here’s your rare opportunity to find out. De Buitendienst chronicles the adventures of four twentysomethings with a penchant for everything science-related, while Wie is de Mol is akin to Lost, McGyver and a reality tv show rolled into one. 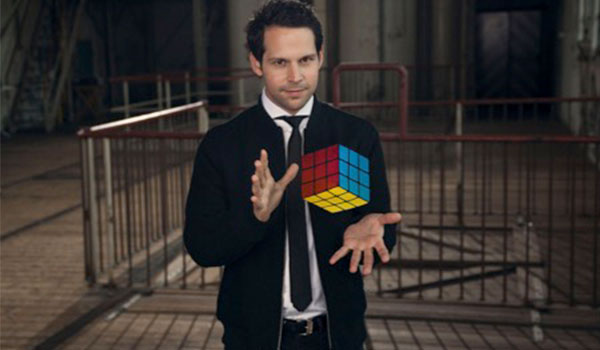 “A story works just as well as a mindf*ck. It distracts you from something that’s actually very simple,” said world-first illusionist, Victor Mids in a previous interview.

In the span of three decades, the magician managed to learn and perfect just about every trick fathomable. But instead of keeping his most trusted and loyal viewers in the dark, from early on he wanted to reveal the intricate, complex mechanisms underpinning a magician’s trick. In 2016, he launched his own television show chronicling how they are performed.

Mindf*ck builds on a simple premise: first, we watch Mids do what he excels at the most, executing some of the most-elaborate tricks involving unbreakable locks, military-grade saves alongside some mundane, traditional objects, Rubik’s cubes, cards, and silk scarves every magician knows how to make disappear. Afterward comes the catch: Mids sets out to explain to the audience what it is that made a display work–slowly revealing the genius moves that allowed him to skyrocket to fame.

If you’re a budding magician, a devout storyteller or someone with a knack for nail-bitingly tense, suspenseful displays, this program might just be what you’ve been missing all along. 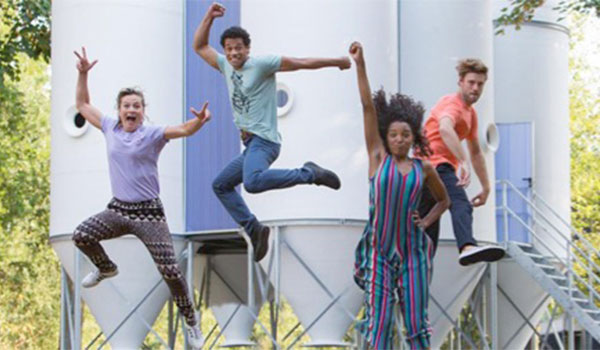 Can plastic contaminate your food? Can the ray population of the North Sea be saved from extinction? What happened to the deers living in the Oostvaardersplassen region? These are just some of the questions the much-popular children’s television show, De Buitendienst aims to find the answers to.

Each episode chronicles the crazy adventures of the four, hilariously quirky, laid-back hosts, Yannick Jozefzoon, Matthijs IJgosse, Nienke de la Rive Box and Kiefer Zwart. Whether it be about saving the environment, conducting the latest scientific inquiry into a necessary aspect of metropolitan life or explaining the physical underpinnings of everyday phenomena, this show teaches us about how the world works in the sweetest, most down-to-earth fashion.

Why should you give it a try? If you’re looking for an easy-to-understand, humorous, entertaining show that tackles the burning questions you might come across in everyday life (Say, are shoelaces recyclable? Why do global warming activists voraciously critical of the fishing industry? How do salamanders reproduce? And can a household pig be donated to science?) then this show might just be the one for you.

Wie is de mol/ The Mole

If you want to catch a rare glimpse into the deepest depths of the human psyche, you’ve come to the right place.

Wie is de mol plunges its fourteen contestants into an overwhelmingly tense, mentally demanding scenario. Their task? To correctly guess the identity of the mole, the additional pretend-contestant expertly selected by the producers. He is the enemy from within, the man responsible for the unpleasant task of sabotaging every collective undertaking.

Who wins the prize? The contestant to successfully convince everyone else that they are the mole. You see, this show is an open exploration of the murkiest human traits. To cope with the stressful conditions, the participants tend to choose the most convenient strategy, by means of causing disruption for everybody else. This way, when it comes to casting the votes, the others will get think that they are the mole–and allow them to progress further.

Why should you give it a try? To catch a rare glimpse into the deepest depth of the human mind–and evince the odd, beautifully maladapted and strange ways contestants cope with the ever-changing, super-stressful conditions. 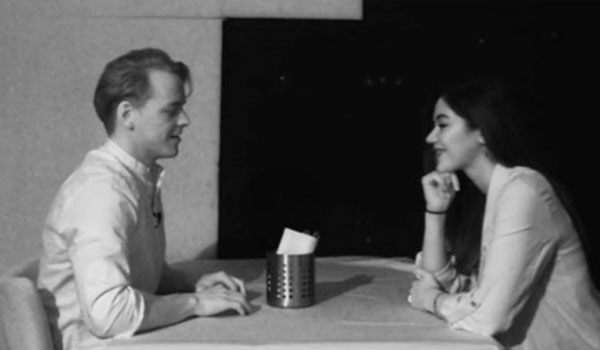 Have you ever been on a blind date? If yes, you’ll be familiar with the frustration of the six contestants of Daten in Het Donker (Dating in the Dark) experience.

The show charts the story of three women and three men who move into a luxury villa in a bid to find true love. The catch? They can only spend time with one another in a pitch-black room. Completely blind for the most part, they have to invent make-shift solutions to figure out what the other might look like. Accidentally stroking a fluffy pillow instead of a face is standard, as is knocking off the other person’s glasses in a maladapted attempt to express romantic affection. The darkroom brings out the beast from everyone – so sketchy dancing and other activities aren’t all that unusual either.

Come to the last episode, the contestants return to the hormone-filled darkroom for the much-awaited, big reveal. Stood on the opposing sides of a two-way mirror, the men and women are to discover what their chosen romantic other looks like. While they can see one another, they can’t see their facial expressions. To learn whether their potential partner finds them appealing or not, they have to go to the balcony. If both contestants show up, the matchmaking has proven successful. 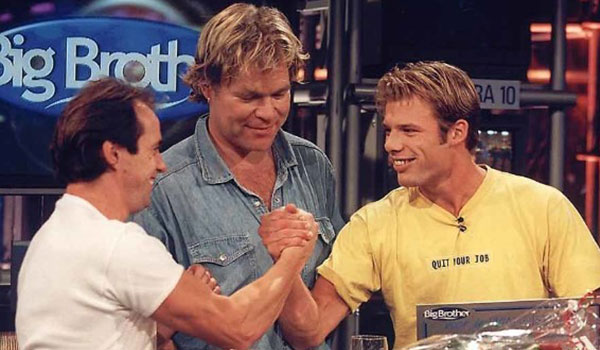 This one needs no introduction. The most outrageous television show to completely overwrite our understanding of the category of ‘popular entertainment,’ Big Brother shocked viewers’ socks off by unfailingly casting loud-mouthed, drama-loving contestants with a great penchant for stirring up trouble in the villa. For a reality show that deals with the vicious impact of gossips, intrigue, and irresolvable conflicts, Big Brother gave us the daily dosage of shock, outrage and nail-biting tension we’ve been yearning for all along. 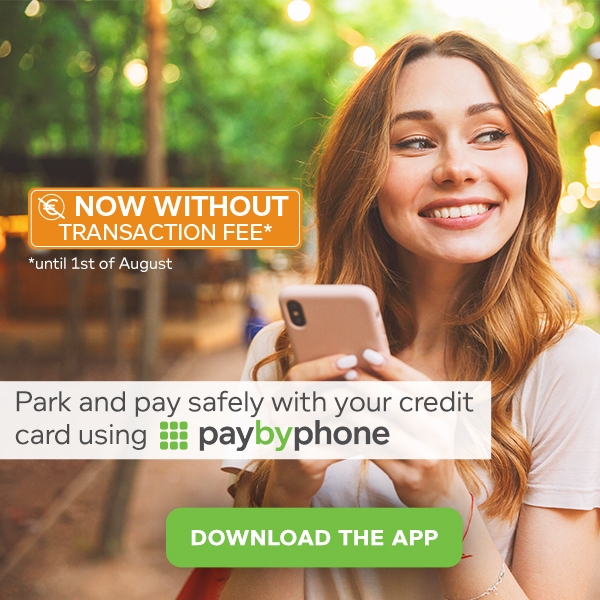