So you’re a US citizen and have chosen the Netherlands to live and work. But did you know the USA requires overseas income to be declared when earned abroad? This guide will tell you how to deal with this. 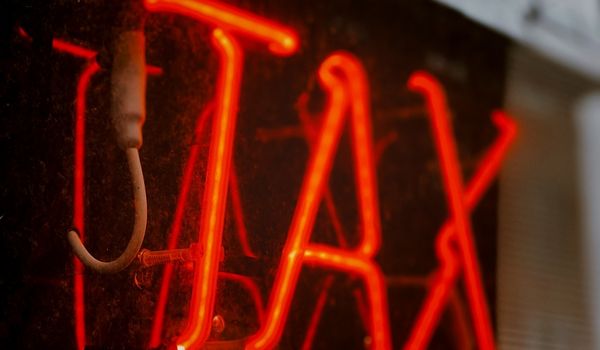 Filing taxes in the USA, even if you don’t live there

Are you a U.S. citizen or a green card holder? Did you know your income from abroad follows the same rules as in the United States? No matter where you live, you must file a federal tax return and pay taxes on your worldwide income. There is a tax filing deadline for citizens living abroad. The next deadline is June 15, 2023.

Three levels of government impose income taxes in the U.S.:

Taxes on incomes are applied at a percentage rate at both the federal and state levels. The tax rates, application methods, types of income taxable, and the deductions and credits available vary considerably at these three levels. 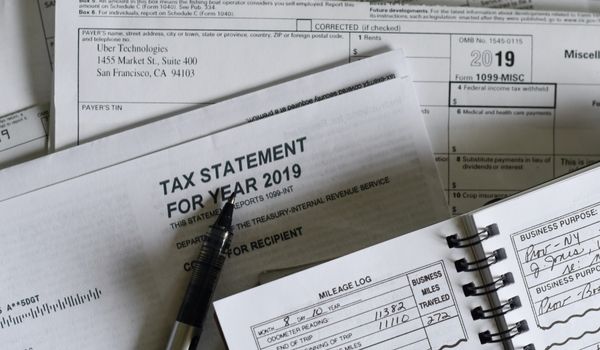 Renouncing citizenship to avoid filing a tax return in the USA

You won’t pay U.S. taxes if you renounce your U.S. citizenship. But the government charges $2,350 to do so. You may also be subject to an exit tax. Exit tax is defined by a complex calculation, including several factors like having lots of assets or a net worth of $2 million. If you wanted to renounce your citizenship and had to pay an exit tax, your tax liability is calculated as if you sold your assets at fair market value. However, it goes without saying that if you decide to renounce your U.S. citizenship, you are taking a major, life-changing step. You should take into consideration all the pros and cons. You would also need another passport. Your renunciation appointment will require you to bring this document. Without a second passport, the State Department will deny anyone the right to renounce their U.S. citizenship.

Thresholds for filing based on types of income

American citizens living abroad, regardless of where they earn their income, will have to file a tax return if their total income in 2022 exceeds the following minimum thresholds. These thresholds are the same as for U.S. residents, as the IRS doesn’t distinguish between residents and nonresidents when it comes to thresholds.

You’ll generally need to have a kid to qualify as a head of household. If you are unsure what your filing status, the IRS has a handy tool that walks you through some questions to give you your definition. The IRS also has a tool that helps you understand if you need to file a tax return based on several questions about your income.

The amount of tax you will pay depends on several factors. For the 2022 tax year, there are seven federal tax brackets. The lowest tax rate is 10%; there are also 12%, 22%, 24%, 32%, and 35% rates, and the highest tax rate is 37%. Two main factors determine your tax bracket; filing status (single, married, and head of household) and your taxable income.

It’s important to check whether the host country has a tax treaty with the United States, as this could also have an impact on one’s overall tax obligation. In most cases, the two aforementioned methods do help avoid double taxation issues.

Totalization agreements help fill gaps in benefit protection for workers who have divided their careers between the United States and another country. U.S. agreements can be misinterpreted as allowing employees with dual coverage or their employers to select the system to which they will contribute.

Often times one will need to submit a document from the local authorities to prove that you are covered (or not) in the country of residence. 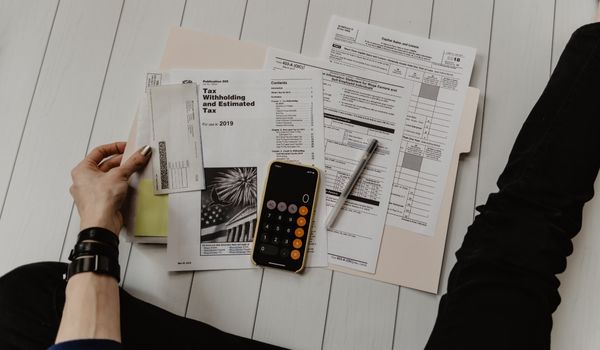 Taxpayers can get a refund while lowering their tax liability to zero with a refundable tax credit. Refunds are available for the additional child tax credit.

The child tax credit can still be claimed by U.S. citizens living abroad. You must file your tax return differently than in the U.S. You can’t claim the refundable portion if you claim the foreign-earned income exclusion.

It may still be possible to receive a refund if the foreign income exclusion isn’t claimed and the foreign tax credit is claimed instead. From now until 2025, the refundable portion of the tax credit is raised to $1,500.

The IRS requires expats to file tax returns yearly, despite many living abroad for years without realizing the need. If this sounds like you, don’t panic, the IRS has created a way for you to get caught up. There is a penalty-free process called the Streamlined Filing Compliance Procedure. This is to assist individuals who have not willfully or purposefully attempted to evade taxes. They were simply unaware. This procedure is a once-in-a-lifetime opportunity, so it can only be done once.

As part of your application, you must include a signed statement stating that failure to file was not willful. When incorrect returns have been filed previously, amended returns can be filed. A prerequisite for the program is that you must show that you would have filed if you had known it was required. To qualify, you must have been physically present outside the United States for at least 330 full days during one of the three most recent tax years without having an address in the United States during the three most recent tax years.

This article provides tips on how to file US taxes abroad; however, it isn’t a comprehensive guide. There is a well-written guide on the IRS website; however, even with that guidance, tax can be complicated. Blue Umbrella is based in the Netherlands and helps U.S. citizens living in the Netherlands file their U.S. tax returns.