Social Media, love it, or hate it it’s here to stay. It is, on one hand, the great aggregator of information (like our channels, of course) and, on the other, a constant reminder of the most insignificant minutiae of everyone’s lives. From Instagrammed lunches to thirst trap workout snaps, sometimes what brings us together also tears society apart.

Take the ubiquitous images of children. Sure, often posted by proud family but, do we all really need to know when your child lost its first tooth? Or donned what Halloween when it was ten years old? The answer is subjective, but some may argue it is a resounding No!

But this view isn’t just that of a couple of random writers somewhere in the Netherlands, it was also the subject of a recent dispute between mother and daughter. A dispute that resulted in a court ruling that the picture violated the EU’s General Data Protection Regulation (GDPR) agreement. 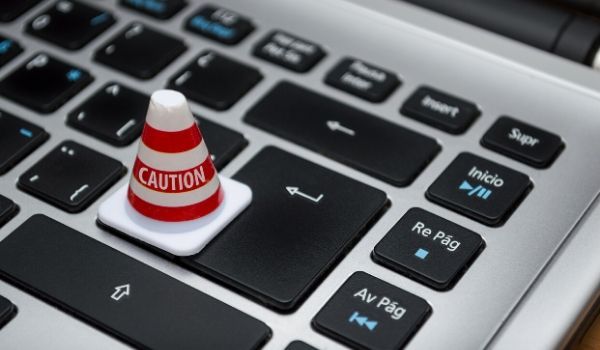 It all started when a Dutch grandmother posted photos of her grandchildren on Facebook and Pinterest. The public displays of her grandchildren resulted in the ire of their mother, her daughter (obviously), who demanded they be taken down. When the grandmother refused to do so, the mother got the law involved. In a Gelderland courtroom, the ruling was that in posting the images, the grandmother violated GDPR, thus violating the subject’s privacy.

Well, under GDPR, in order to post images of children under 16, the poster must obtain explicit written permission from their parents or guardian. In this case, the grandmother did not. Furthermore, the case’s judge explained that the images could fall into the hands of third parties, thus violating the GDPR’s “right to be forgotten” clause. In this case, the judge ruled that the posts were not done in a “purely personal or domestic” way.

The grandmother in question has been essentially forced to take down the images. She will be fined 50 euros every day until it is done…with a maximum fine of 1000 euros. The money is just a fraction of the over 126 Million accrued via GDPR violation fines (as per January 2020).

The Moral of the Story?

Resist the urge to post everything, all the time! It’s not just a matter of courtesy but may very well violate the law – which means violating someone else’s privacy. Perhaps, instead of spending time on such public displays, teach the children about money management. It is time well spent, and your (grand) children will thank you.

Did you find a fun or quirky story about the Netherlands that you’d like to share with our audience? Why don’t you shoot it over to our editor for consideration? Remember, though, NO FAKE NEWS!