American Investors in Europe: Between a Rock and a Hard Place 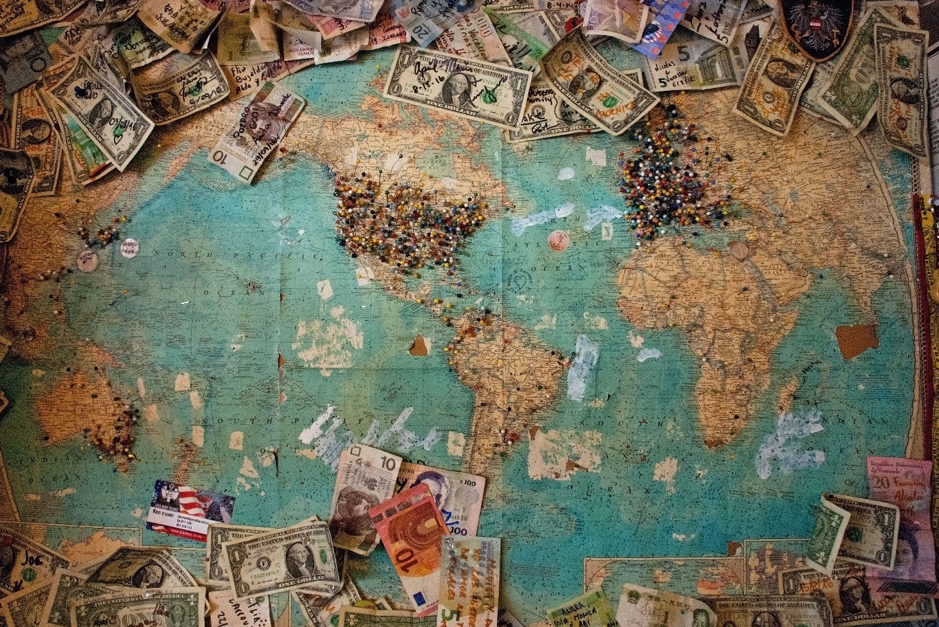 There’s no doubt that investing some of your hard-earned cash for the future is a sensible decision. But for American expats living in Europe, their options can be thin on the ground.

He told us what Americans can do now, and told us about an exciting new product launching this June that will make things much easier for would-be investors.

“There aren’t many options for Americans in Europe,” Robert told us. “Right now we’ve got this complex global tax and regulatory landscape and it’s not getting any simpler.” Thanks to tax complications and financial penalties, many European financial institutions won’t hold investments for what they call “U.S. connected individuals”.

“That means Americans, people married to Americans, people with green cards, people who spend a significant amount of time in the U.S. and pay taxes there – they would all be U.S. connected persons,” said Robert. “In general they will only hold cash bank accounts for these individuals.”

Given that Americans start at a disadvantage, what then are their investment choices?

Their first choice, Robert explained, is simply to move whatever money they have accumulated in Europe back to the U.S. This offers them perceived security, as their money is invested back home in a system they’re familiar with. It does, however, come with more than a few drawbacks.

For a start, there’s some risk associated with currency exchange. What’s more, while this arrangement might work for someone planning on travelling home soon, many Americans find they want to remain in Europe longer term, and want to keep their money closer to their new home.

“Plus,” Robert said, “Increasingly we find that U.S. brokerage houses will not take money from them if they have an overseas address. Even though they’re American, they view it as too complex from a compliance perspective to even bother. Some gave their parents address when they left, if so beware because the brokerage houses are starting to track things like IP addresses!!”

For the wealthy only

For American Expats lucky enough to have half a million euros or more to invest, things are a little easier. Some European, British & Swiss investment firms will be glad to take your money and invest it into what they call “segregated accounts.” There, they buy and sell shares and manage your investment.

This approach comes with one major drawback: “You’ve got to have that half a million plus,” said Robert. “Which is a considerable amount of money.”

Options are thin on the ground for Americans in Europe, but things are about to get better. Robert told us about a new way to invest; one that lets Americans keep their money in Europe, and that’s not limited to the super-rich.

As of June this year, a new investment product is coming to the market that lets Americans buy shares in an investment fund on the Irish stock exchange.

Although the details have not been finally released Robert expects the minimum investment to be around €10,000, a fraction of the current minimums  There’s also the possibility of monthly contributions in some jurisdictions like the U.K.

Robert says: “The person who’s got twenty or thirty thousand euro in their bank account; they can do it. The person who wants to make a monthly contribution for savings; they hopefully will be able to do it as well.”

So if you’re an American expat looking to invest your hard-earned euros, get in touch with the experts at Beacon, and let them steer you towards financial success.

Robert Rigby-Hall is the president and co-founder of the Beacon Global Group. When Robert and fellow financial expert Randy Landsman were both expats in the Netherlands, they spotted a gap in the market: there was nobody giving adequate financial advice to American Expats.

Now, Beacon is uniquely positioned at the center of a series of global relationships with banks, accountants, lawyers, tax specialists and international financial planners, all ready to lend their expertise to expats and professionals worldwide.

Book a free financial consultation or get in touch with Beacon here to see what their team and the independent financial advisors from the Beacon Preferred Partner Network can do for you.