The Netherlands might be a small country, but it has never been afraid to champion big ideas. For centuries, it has been a hub of scientific, economic, and social creation. Chances are, you have even used some Dutch inventions without even realizing.

But what are some of these inventions? How have they changed our lives? What do they say about the place we call home now? Here are 12 of the many important breakthroughs the Dutch have helped make. 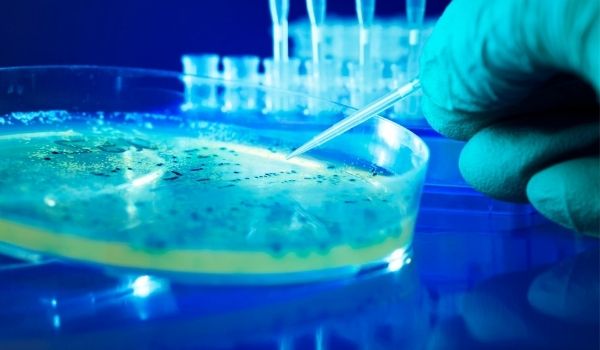 It’s not clear who invented the very first microscope. Father-Son team Hans and Zacharias Janssen made one of the earliest in the 1590s. It’s what you do with a tool that counts though. They treated theirs as a novelty item. Antonie van Leeuwenhook put his own prototype to more important use becoming one of the preeminent Dutch inventions.

Known as “the Father of Microbiology,” Van Leeuwenhoek was the first person to observe and to experiment with microbes. The self-taught scientist first referred to the organisms as diertjes (little animals.) British biochemist Nick Lane later summarised that he was, “the first even to think of looking—certainly, the first with the power to see.” 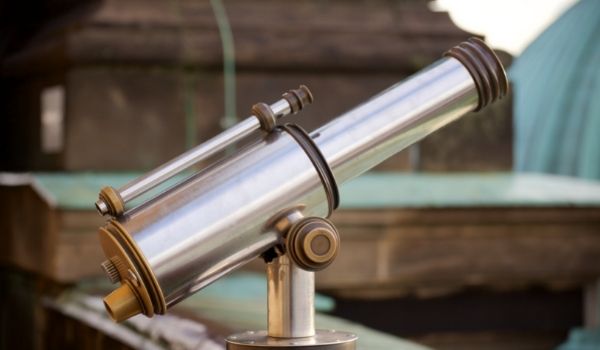 Inventors of the Netherlands have not only spent history looking downward, though. They have also dedicated significant time to the mysteries of the heavens.

Patents filed 1608 by competing Hans Lippershey and Jacob Metius are the first record of a telescope. These operated through simple tubes, with one biconvex lens and one biconcave lens. The rudimentary design meant it was hard to get an accurate sighting through them. Fortunately, a description of Lippershey’s instrument soon reached Galileo Galilei. Within a year, he had created an improved model to the Dutch invention. 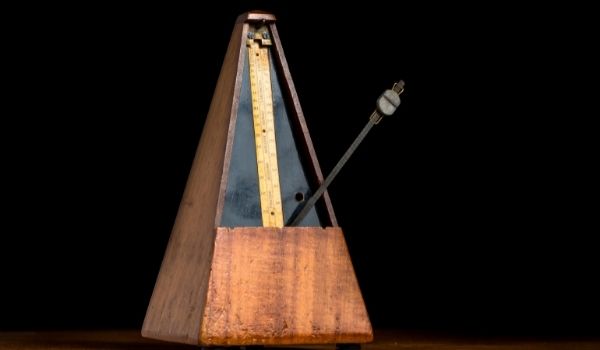 Amsterdam inventor Dietrich Nikolaus Winkel crafted it the first mechanical metronome – though he was not credited. German Johann Maelzel incorporated Winkel’s ideas into his own design. He added a scale, and patented the item under his own name: Maelzel’s Metronome. Whether he got the credit he deserved, though, Winkel’s creation helped change the face of music.

A metronome’s steady clicking helped musicians keep a consistent tempo without speeding up or slowing down. This was something composers took to. Ludwig van Beethoven was among the first to include specific metronome markings in his music. In 1815, he issued a corrected copy of the score of the Cantata op. 112, containing his metronome mark. 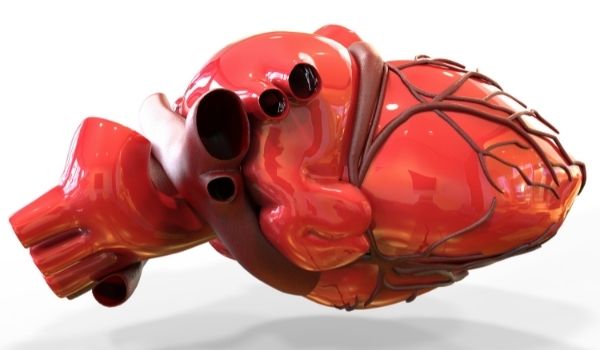 Keeping a different kind of rhythm, a Dutch pioneer was at the heart of another important innovation. Willem Johan Kolff oversaw the implanting of an artificial heart into a dog in 1957. The dog only survived for 90 minutes, but some very important groundwork had occurred.

Kolff went on to found the Division of Artificial Organs at the University of Utah to pursue this work further. In December 1982, his team implanted patient Barney Clark with an artificial heart. He survived with the device for 112 days. 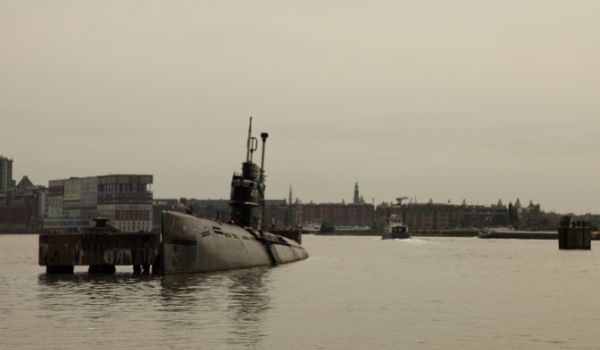 International ties have always been important for Dutch innovation and invention. Historic collaborations between the UK and the Netherlands have yielded many life-changing inventions. While working for the British Royal Navy, pioneering engineer Cornelis Drebbel created one of the most notorious. In the 1620s, Drebbel crafted the first practical submarine.

First tested in the Thames, the vessel’s outer hull consisted of greased leather over a wooden frame. Oars and leather flaps provided propulsion and steering. Drebbel would tweak his design for two more models – the last of which had six oars and could carry 16 passengers. It could remain submerged for three hours and could submerge to a depth of 4.6 meters. 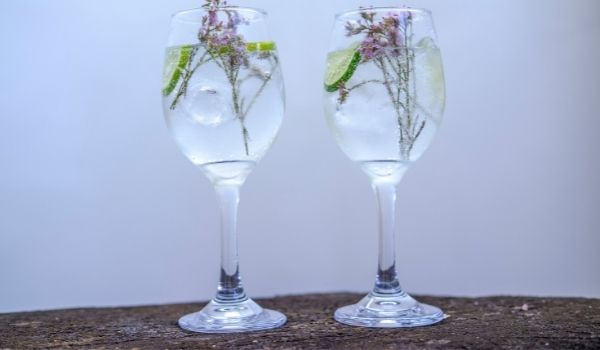 UK-based connoisseurs like to claim this quintessentially English drink will give you the taste of Britain. But it actually originated in the Netherlands. Jenever, as it was first called, was first made by distilling malt wine to 50% ABV. The potent drink was famously distasteful, brewers added herbs to mask the flavor. Meanwhile, distillers included juniper berries for their alleged medical advantages. The health benefits from the Dutch equal to Moonshine are debatable. But there were other uses for the drink, as noted during the Anglo-Dutch Wars.

English soldiers noted the ‘bravery-inducing’ effects of jenever on Dutch soldiers. Soon, they were taking their own shots of what is still known as “Dutch courage,” getting so wasted before battle that they did not care who was shooting. It was a tradition they would take back to England. Soon, distilleries would later pop up there, making a more recognizable version of jenever. That would go on to make gin-fiends of half the world. 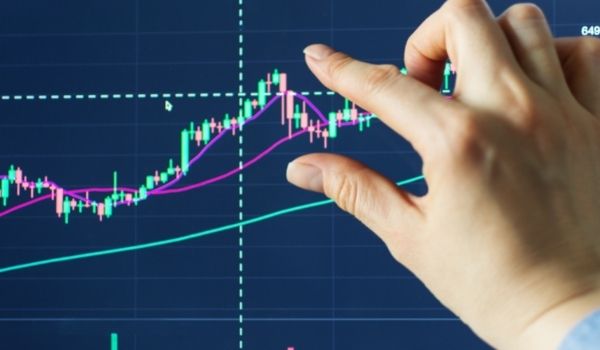 On a more sober note, the Dutch can also take credit for a raft of financial innovations. Dutch merchants laid the foundations for the present-day stock market in the 17th century. Bond sales by municipalities and states took place since the 13th century. But the origin of modern stock exchanges goes back to 1602. Markets in corporate securities emerged around the Dutch East India Company’s (VOC) formation.

Several other continued financial legacies were also born out of this. 1609 saw VOC shareholder Isaac Le Maire become the world’s first recorded short seller. That was ahead of a first recorded ban on short-selling in the same year. A few decades later, the Dutch also experienced the first recorded stock market crash in history, with the infamous Tulip bulb bubble of 1637. 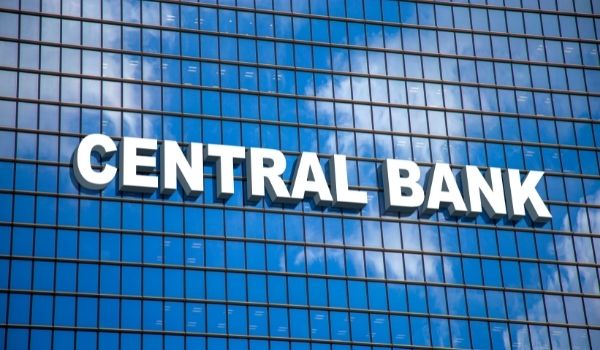 The creation of stock market trading necessitated a new form of banking, too. If you Google “what was the first central bank in the world,” Sweden’s Riksbank is what comes up. Even so, an increasing number of academics think that this honor should go to the Bank of Amsterdam.

The Bank of Amsterdam was set up in 1609, six decades ahead of the Riksbank. Fully owned by the city of Amsterdam, it was the first public bank to offer accounts that were not convertible to cash. As the first true central bank in the world, it paved the way for many milestones; including the first European banknote in 1661. 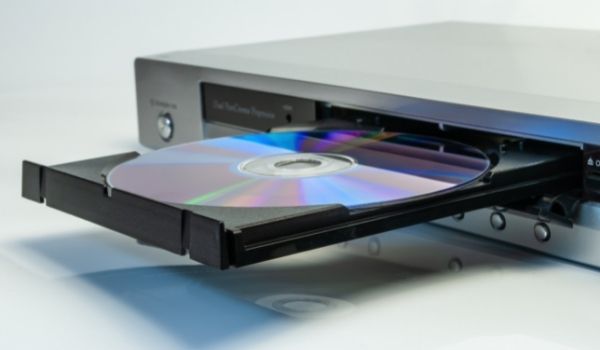 More recently, the Netherlands has also become a hub for modern-day tech creation. In 1891, Eindhoven hosted the founding of Philips. In the years since, the technology firm has taken part in some of the most important communication developments of the last century through Dutch inventions.

Philips partnered with American media conglomerate MCA to produce the Laserdisk in 1969. Regarded as a dead format now, it provided some important groundwork for future developments. Laserdisc was a precursor to CD and DVD technology, which Philips partnered with Sony to launch in 1979 and 1995 respectively. In turn, this paved the way for the creation of BluRay technology. 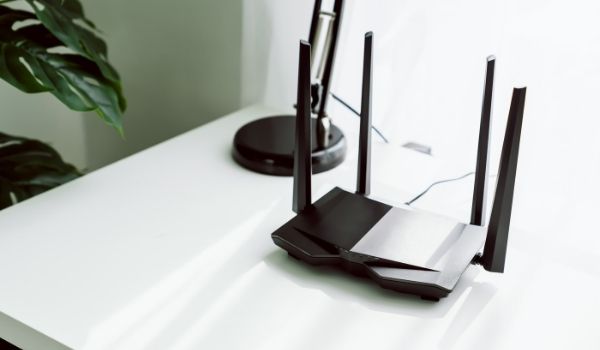 One of the biggest tech breakthroughs of the past few decades is wireless data sharing. Freeing us from the tyranny of wired connections has allowed us to do more, quicker, from wherever we find ourselves on the internet. Wi-Fi has been central to that great leap forward – and once again, inventors from the Netherlands helped with its creation.

In the early 1990s, Nieuwegein hosted NCR and AT&T as the corporations attempted to establish a wireless networking standard. Dutch electrical engineer Vic Hayes was chair of the IEEE 802.11 committee established for this process. Holding the role for a decade, he is still called “the Father of Wi-Fi” in some quarters. 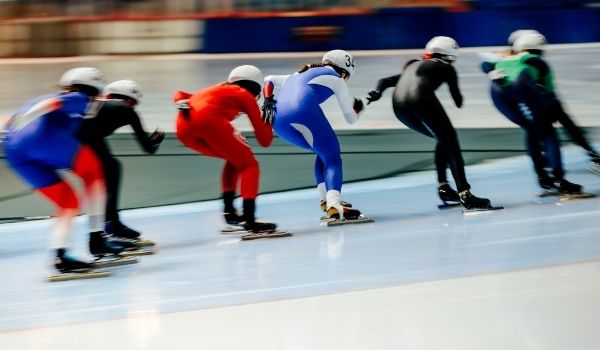 Speed skating sees skaters race each other over a distance of ice. If you have ever seen the Netherlands’ dominance at a Winter Olympics, you might not be too surprised by this one. Long before the days of Sven Kramer and co., the Dutch originated the sport as early as the 13th century.

The harsh winters of the Netherlands, and its many interlinked waterways, were the ideal proving ground for speed skating. Most famously, this saw the development of the Elfstedentocht – a long-distance tour skating event on natural ice. The speed skating competition occurs in Friesland, passing through the province’s 11 historic cities. 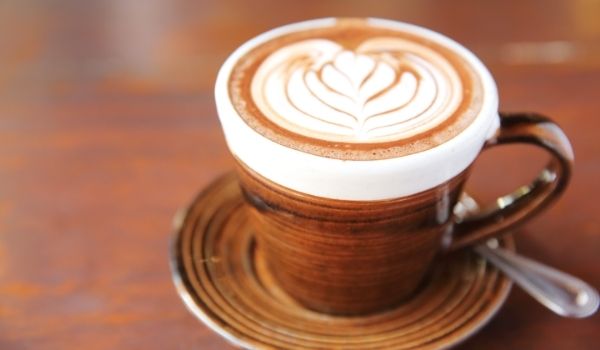 The Van Houtens were not finished though. Casparus found a way to press the fat from roasted cocoa beans. This left a purer chocolate powder behind. Like instant cocoa powder used today, it was easier to stir into milk and water. With this cocoa powder and low amounts of cocoa butter, manufacturing a modern chocolate bar became possible. With that, life for a great many people suddenly became a lot more bearable.

As we have seen, Dutch inventions have played a huge role in the shaping of the modern world. Many necessities we now take for granted came from the minds of Dutch visionaries. But they did not work alone.

Throughout history, Dutch creativity depended on international collaboration. That open-minded attitude to talent from other countries is key to Dutch innovation. Because of that, the world’s best and brightest, are still attracted to live and work here. As a result, both citizens and expats will have a hand in the next great advances to come from the Netherlands.