What’s the Longest Dutch Word? Twist Your Tongue Around These Confusing Creations

You’ve mastered your “dankjewel” and your “alsjeblieft,” but the Dutch language has far more creative and tongue-twisting words to offer. So what are the most complicated and longest Dutch words? We cracked open the dictionary and found out.

Part of the joy of living in The Netherlands is grappling with the quirky, often guttural language that is Dutch. While knowing the language isn’t essential to living here as an expat, learning it is a rewarding experience. Picking up a few words shows respect for the country, and mastering Nederlands is a rite of passage for anyone settling here long-term.

According to Babbel, Dutch is the closest major language to English. Both tongues have their roots in Proto-Germanic, and some Dutch sentences will be instantly understandable to English speakers. It doesn’t take any fluency to understand, for example, that “Ik heb een probleem” means “I have a problem.”

However, like the Germans, the Dutch are fond of taking a series of standalone words and mashing them together to create a new one. This results in some impressively long creations, with the Van Dale Dutch dictionary listing one 35-letter monster as the longest in the language. 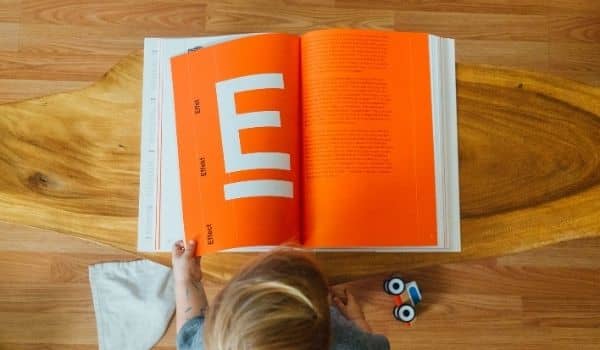 “Meervoudigepersoonlijkheidsstoornis” is officially the longest word in the Dutch language, according to Van Dale. This translates as “Multiple personality disorder,” but while the English are content to split the word into three, the Dutch simply couple them all together. Van Dale lists only the singular, but when this word is pluralized it gains another three letters, and is spelled “meervoudigepersoonlijkheidsstoornissen.”

And that’s only the longest word in the dictionary. It’s possible to jerry-rig even more words together to create some tongue-twisting new terms. Back in 2007, Dutch TV game show Lingo asked viewers to send in the longest words they could come up with. Clocking in at 60 letters, “kindercarnavalsoptochtvoorbereidingswerkzaamhedencomitéleden” took the prize. Translated to English, this means “a member of the committee for the preparation of the children’s carnival procession.”

However, for a word to enter the pages of Van Dale’s, it must be in common use in national media, meaning “meervoudigepersoonlijkheidsstoornis” still holds the record. Coming in a close second at 33 letters is “arbeidsongeschiktheidsverzekering,” which means “unemployment insurance.” 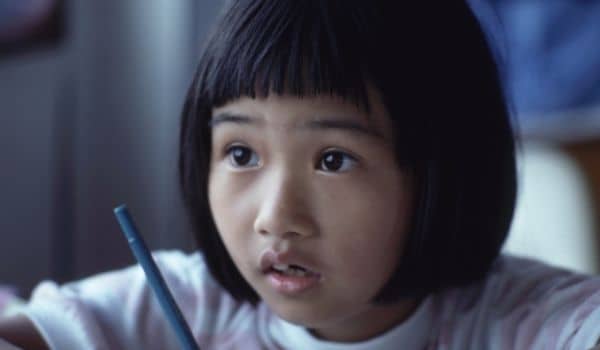 If attempting to understand these tongue-twisters is giving you a case of “persoonlijkheidsstoornis,” a professional language school can help you figure out the intricacies of the Dutch language. We’ve compiled a list of the best language schools online, in Amsterdam, and beyond. As well as teaching you the language, many of these schools offer a top-notch social experience too. You’ll put your skills to use in bars and cafes, and make friends with fellow learners along the way.

Once you’ve mastered the basics, even these hefty words aren’t so intimidating. With the help of a good tutor, it won’t be long before you can buy a train ticket to “Westerhaar-Vriezenveensewijk” (28 letters) or “Gasselterboerveenschemond” (25 letters) with confidence.

Likewise, you’ll soon be able to speed your way through a genuine Dutch “tongbreker” (tongue twister). Rhyme off “Leentje leerde Lotte lopen langs de lange Lindelaan” as fast as you can without fumbling your words and your citizenship is in the mail.

How do these Dutch words stack up against the longest in your language? Let us know on social media and give us a challenge!