What to Do With Your 401k When Moving Abroad? Here are Some Options

Moving abroad brings with it a long and complicated list of challenges. But financial ones are the most important to get right. What, for example, can an American expat do with their 401(k) retirement plan? Thankfully, there are some options.

The 401(k) is a staple of the average American’s retirement plan. Money set aside under a 401(k) is often tax-deferred, meaning the employee doesn’t have to pay tax on it until years later when their tax rate might be lower. Earnings from investments in a 401(k) account in the form of capital gains are not subject to capital gains taxes either, another enticing advantage of the accounts.

So if you’re planning on leaving the United States for a new life abroad, however short, knowing what to do with your 401(k) is a vital task to cross off your list. 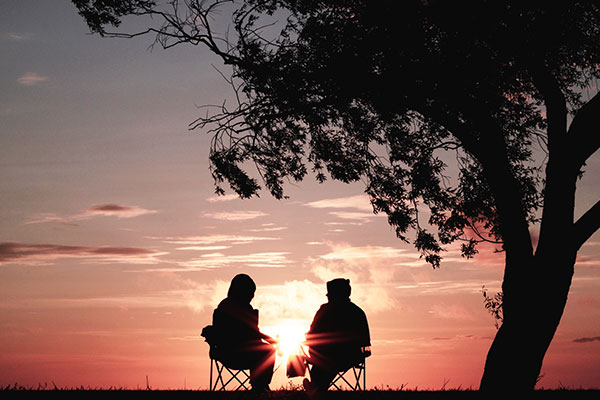 At first glance, the obvious option. Your 401(k) stays at home in the U.S., in your former employer’s plan. No administrative headaches, and your savings will continue to grow until you decide to return and cash them in at retirement.

However, if you’re no longer contributing, administrative costs could eat into your gains. Generally, fees of between 0.25 and 2 percent are drawn from your assets every year. While this may be no big deal as long as you’re contributing, these recurring costs can chip away at a dormant 401(k) if you’re living and working abroad.

Take it with you

Given the drawbacks of leaving your 401(k) at home, this may seem an obvious option. However, moving the account cross-border can be difficult. Withdrawing the account will see it liable for American and likely foreign taxes, and a tax penalty for withdrawal before retirement. You’ll also negate the tax-deferred growth that would otherwise have continued if you left your account sitting at home.

Pulling the account is therefore only a viable option if the balance is relatively low. Millions of ‘accidental Americans’ find themselves in this situation. Someone who comes to the United States to work for several years and builds up a modest 401(k) before returning to their home country or elsewhere will often be as well off taking the account with them.

Put it to work, Roll it over to an IRA

One of the options is to roll it over to an IRA account. Seeing as you’ve left your employer they’re most likely not matching your contribution anymore. The advantages of rolling over to an IRA means there are more investment selections to chose from and you can unify all the various 401k plans you have from the various companies you’ve worked at into 1 IRA account, a good way to keep things organized and in 1 place. Generally speaking, when you rollover to an IRA there are usually no taxes or penalties incurred with the whole process. There’s also a good chance you’ll face fewer fees and there are more loopholes when it comes to early withdrawals if needed.

Getting the right advice

Of course, nailing down the right option is a conversation you’ll need to have with a financial advisor. However, foreign financial advisors often can’t do anything with assets back in the United States. Companies specialized in expatriate finances, such as Beacon Financial Education or Black Swan Capital, can point you in the right direction, and put you in contact with a network of advisors who know the United States inside out and have knowledge of the local market. We took a moment to interview Randy Landsman from Beacon:

“Think of us as ‘anything U.S.,’” Beacon’s Randy Landsman told Expat Republic. “Whether you’re a U.S. taxpayer, a U.S. citizen, or someone with U.S. assets, call us up and see what your options might be. Every day we’re expanding, from Europe to Singapore to South Africa, so no matter where you are, we have someone local who can help you.” 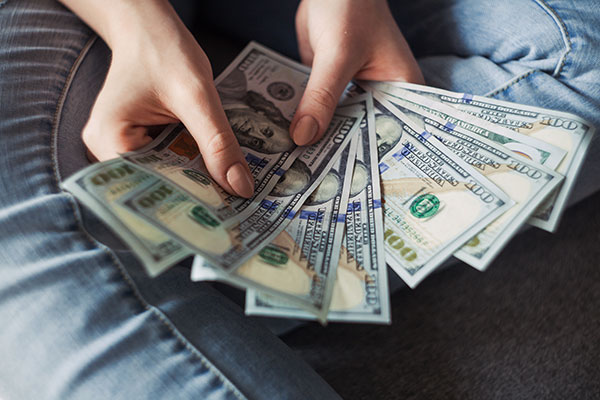 How (and why did) Beacon Financial Education begin

After decades in the U.S. corporate world, Randy and long-time business partner Robert Rigby-Hall founded Beacon Global Group in 2012, with the mission to bring no-nonsense financial advice to expats and internationals of all stripes.

“There’s not much [advice] provided from an unbiased standpoint out there,” he told us. “Most of it comes from newspapers that always report bad stuff, and people who sell products and slant their advice towards their own product line, even though the information may be accurate.”

Randy Landsman’s team at Beacon Financial Education can point you in the right direction, and put you in contact with advisors in you’re country.

Are you an American or U.S. connected person? Beacon financial education offers a free consultation as does Black Swan Capital where you can sit with a financial advisor to address and review your specific needs.