The Do’s and Dont’s of Dating the Dutch

You’ve moved to the Netherlands and you’re all settled in. You have your apartment, job, and local Albert Heijn within 500 metres sorted. You have started to make friends and you have definitely started to notice how beautiful the Dutch are – tall, blonde, graceful Europeans gliding around on bikes all day. However, there are some unspoken rules when it comes to dating the Dutch and I am going to help you navigate the sometimes-treacherous waters. 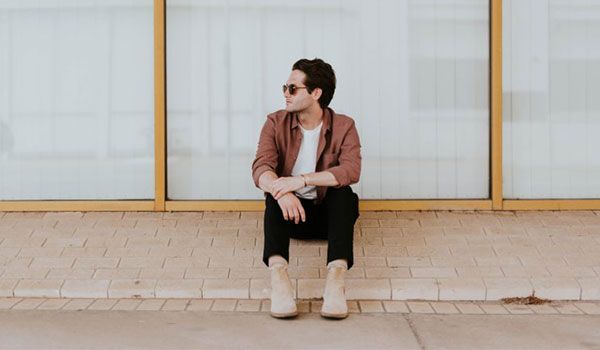 The Dutch aren’t known for being overdressed, in fact, they dress more low key, elegantly simple, and smart. And let’s be honest – fair enough. When it’s raining half the time and you have to bike everywhere, who wants to constantly be wearing a pair of heels and a short, tight dress and oodles of makeup. They are practical, so showing up to a date wearing 9-inch heels and a glitter body-con dress probably isn’t the best first impression. Keep things casual, yet still stylish. Think jeans and Converse with a touch of glamour.

Approach target. A lot of Dutch women claim Dutch men are not forth-coming enough (yes, I was surprised to hear this too) and that often, they won’t approach them in a bar or at a party. You heard them! Move forward, with grace and ease. Same goes if you are wanting to date a Dutch man – don’t think he isn’t necessarily interested if he doesn’t come and talk to you.

Sure, that is a universal life tip: practice honesty. But it really comes into play here when dating the Dutch. The Dutch believe that it is better to be honest (on date number one) rather than dance around the big topics and find things out later on. Assertiveness and confidence will get you much further when on a date with a Dutch national than playing games.

Over the top compliments are not favoured, and be tactful in how you flirt

The Dutch mean what they say, do what they say, and can be a touch reserved (Northern European). They do not look favourably at flowery, over-the-top compliments. Those sorts of comments are sometimes perceived as ‘fake’ and the Dutch are anything but. Being straight up and to the point is the way to go. Flirting is also something that is not a huge thing in the Netherlands (well at least not in the same way as traditional anglo-saxon or eastern flirting goes). In Dutch culture, it’s not common practice to flirt at 09:00 Monday morning on your way to work on the tram or train; but if the opportunity arises (at any moment) make sure you do it smoothly, tactfully and with some humor.  Also note, in dutch culture direct eye contact is not common between strangers. Don’t be disappointed if that special someone you’ve eyed looks away quickly when your gazes meet, they might still be interested. Test the waters with a subtle grin or a small joke (don’t overdo it!). If you manage to snag a phone number, don’t over text and overcall but make sure the other party knows you’re interested.

The Netherlands is known for its freedom of speech and this is no exception when it comes to the social scene of the Dutch. It is important to have an opinion – but be open-minded and accepting of other people’s opinions. The Dutch deem it an attractive quality if you have a strong opinion – with facts to back it up, while also remaining tolerant and accepting of other’s opinions. 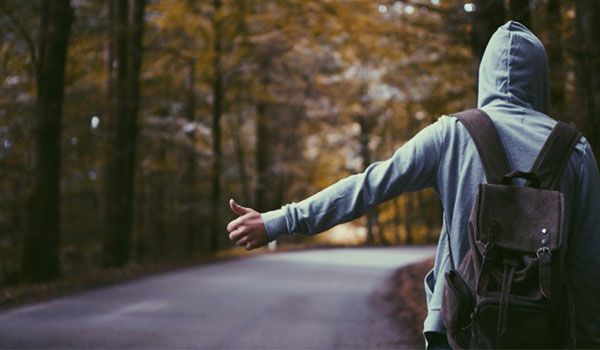 If you are well-traveled, you are already a shoe in the door

The Dutch are known to be impressed with an individual who has gone out and seen the world. This is most likely because a lot of Dutch people themselves are well-traveled (this is no surprise – they are scattered all over the world). Travel is a much-loved subject to chat about, so when you are on a date with a Dutchie, bring this subject up, it is usually a crowd-pleaser. 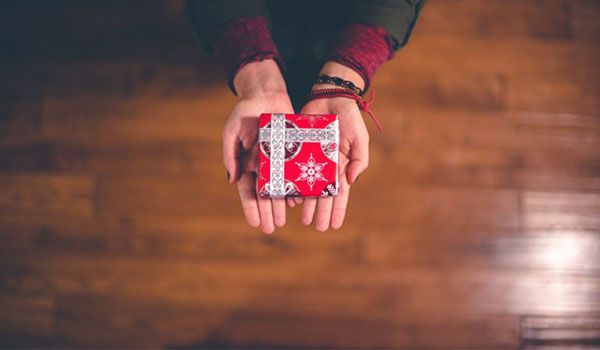 Don’t expect a truckload of presents, but do expect to be treated as an equal

With the Netherlands being one of the most socially progressive country’s in the world, expect the Dutch to also be the least ‘sexist’ of cultures. The Dutch may not be into material possessions and do not believe in showering their loved one with lavish gifts, but they are into making sure everybody is treated as an equal. I don’t know about you, but I think that is a lot sexier than receiving the latest Rolex watch.

If you manage to score yourself a date with one of these gorgeous dutchies, just follow the age-old golden rule: treat someone as you would wish to be treated (and follow these 7 tips) and you may well be on to your way to happily ever after.