Laugh out loud in the face of love this Valentine’s day weekend. 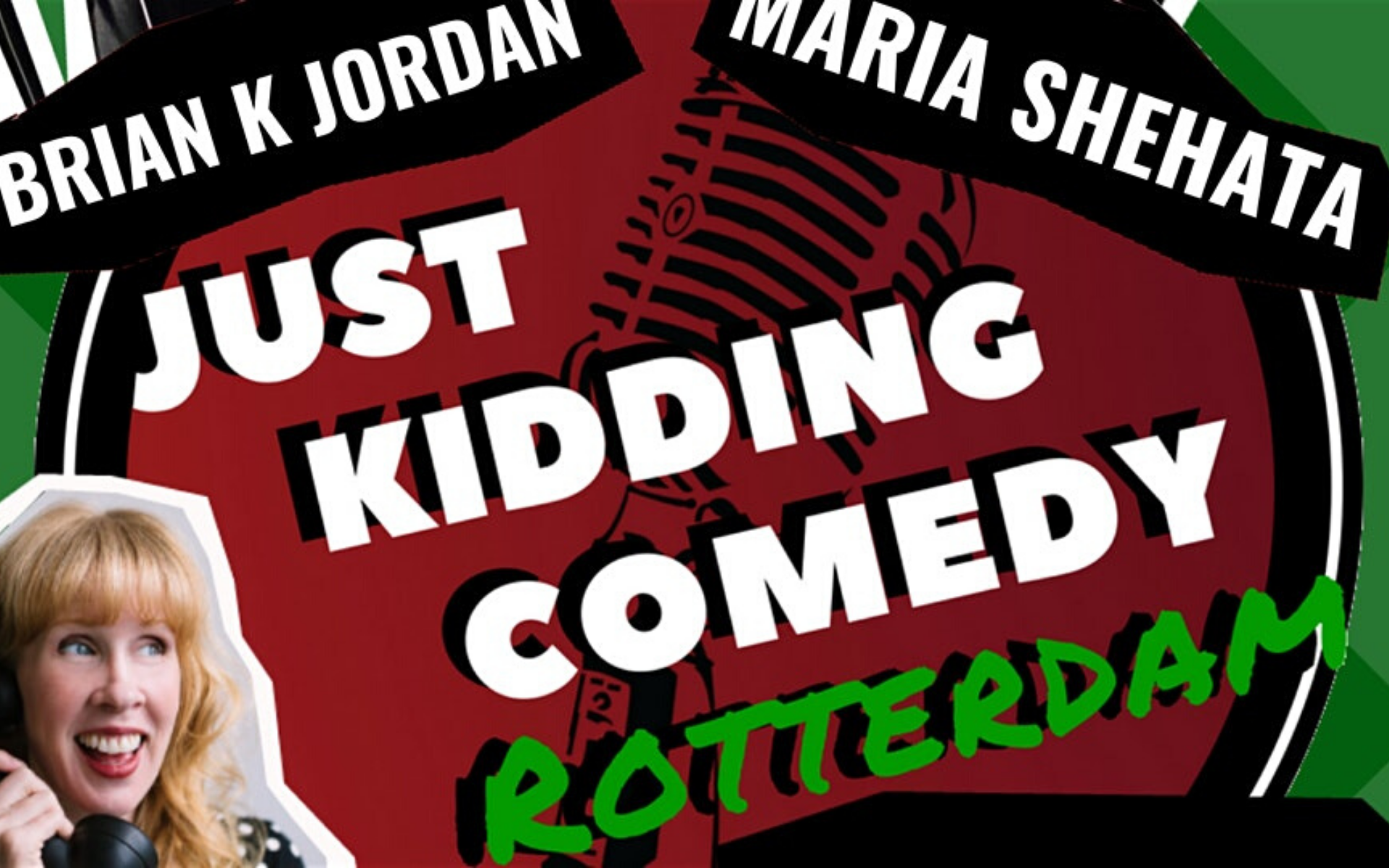 BUY ONLINE TICKETS to avoid disappointment THIS SHOW WILL SELL OUT. Tickets are more expensive at the door.

Maria Shehata is an award-winning comedian known for her conversational delivery and her sardonic yet playful candour. Maria has been featured on BBC, Channel 5, Comedy Central, Showtime, and Comic Relief. She is the winner of Best Comedian at the Hollywood Festival of New Cinema, and Best Comedy at the Miami Web Fest where she was nominated for Best Actress. Maria was also shortlisted as one of the Five Best New Performers at the 2017 Edinburgh Fringe by The 99 Club. Her writing has been published in British Comedy Guide, The Reading Lists, The F Word, and the New York Times. Do not miss her!!!! So excited!

Brian Jordan is quickly becoming the name to know in comedy. He has a unique, laid back style combined with an old school (read outdated) take on life. He has performed throughout Europe and North America at legendary places such as Yuk Yuk’s, Laughing Skull Lounge, and Standup Antwerp, as well as many comedy festivals including the Utrecht Comedy Festival, Lund International Comedy Festival, and many more. Brian also hosts a podcast, the Its Not Like You Podcast, and regularly performs at clubs and colleges throughout the country. Follow him on Twitter @bjordan22 and on Instagram at @brijor22.

And A Rising Star guest spot!

And resident MC Carly Baker (USA) will hold our show together!

:::THE ENTIRE SHOW WILL BE IN ENGLISH:::